Experts are calling for players in China's hydrogen fuel cell vehicle segment to be sober-minded to prevent overcapacity and vicious competition in the nascent market. 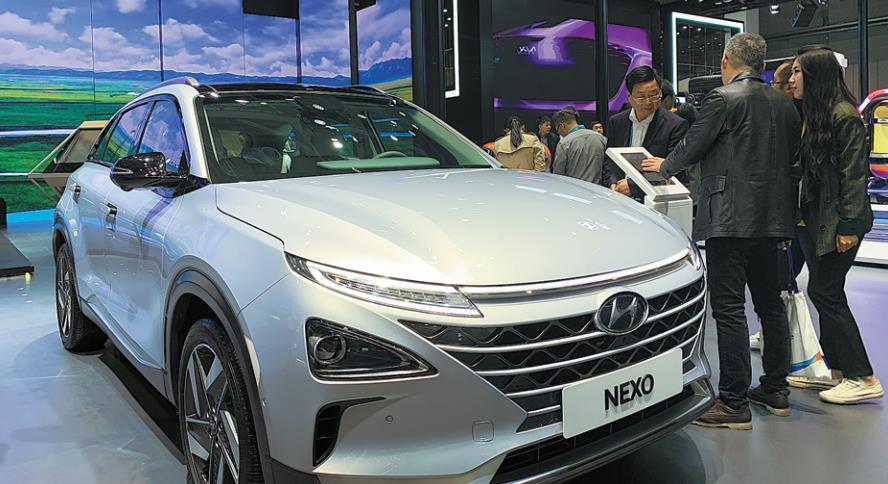 As part of the country's new energy vehicle program, many local authorities and companies are showing great enthusiasm for the segment entitled to central government subsidies.

Zhang Xiaoqiang, a senior executive at the China Center for International Economic Exchanges, said there are conditions to start the segment's industrialization in the country but hurdles exist in such aspects as producing core materials and establishing effective business modes.

He made the remark at a press conference on Wednesday in Beijing, where a book, Research on China's Hydrogen Industry Policy, was unveiled.

The book gives an in-depth analysis of the sector's development, as well as potential problems in China and some other countries.

Zhang, also a chief author of the book, said many issues are yet to be solved before the segment can achieve fast growth, including hydrogen's position in China's energy landscape and its use in different scenarios, as well as key technological breakthroughs.

Wan Gang, president of the China Association of Science and Technology, said China should explore its path of development for the segment, adding that fuel cell vehicles will not replace electric ones and both have their own advantages.

He, who was minister of science and technology, called for more efforts to focus on innovation and make the segment market-oriented to promote its high-quality development.

Li Yizhong, president of the China Federation of Industrial Economics, said companies in the segment should pay more attention to the source of hydrogen and rule out methods that produce too much carbon dioxide.