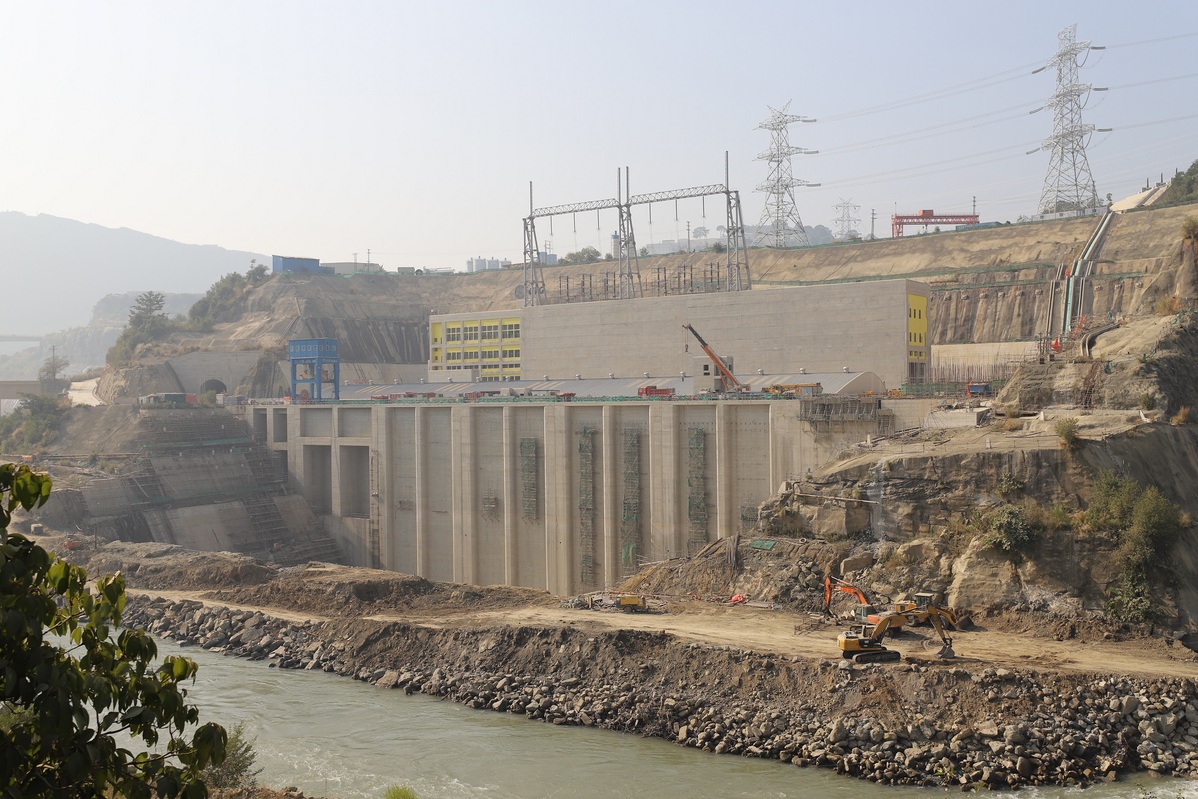 The Karot hydropower station on the Jhelum River in northeastern Pakistan is seen in the file photo. (Photo: Xinhua)

Located on the Jhelum River, the major project, with a total installed capacity of 720 megawatts, focuses on energy cooperation under the China-Pakistan Economic Corridor. It is expected to generate some 3.2 billion kilowatt-hours of clean electricity per year and will provide stable and cheap energy to Pakistan to meet the electricity demand of roughly 5 million residents, it said.

The project will reduce carbon dioxide emissions by around 3.5 million tons per year while effectively alleviating Pakistan's power shortage.

The company has provided infrastructure such as clean energy supplies to more than 40 countries and regions around the world, with a total overseas installed capacity of about 18 million kilowatts, it said.