BUSINESS Hyundai Motor says it is in early talks with Apple, shares surge 24%

Hyundai Motor says it is in early talks with Apple, shares surge 24%

Hyundai Motor Co. said on Friday it was in early discussions with Apple after Korea Economic Daily TV reported that the two were in talks to cooperate on electric cars and batteries, sending Hyundai's shares surging 24 percent. 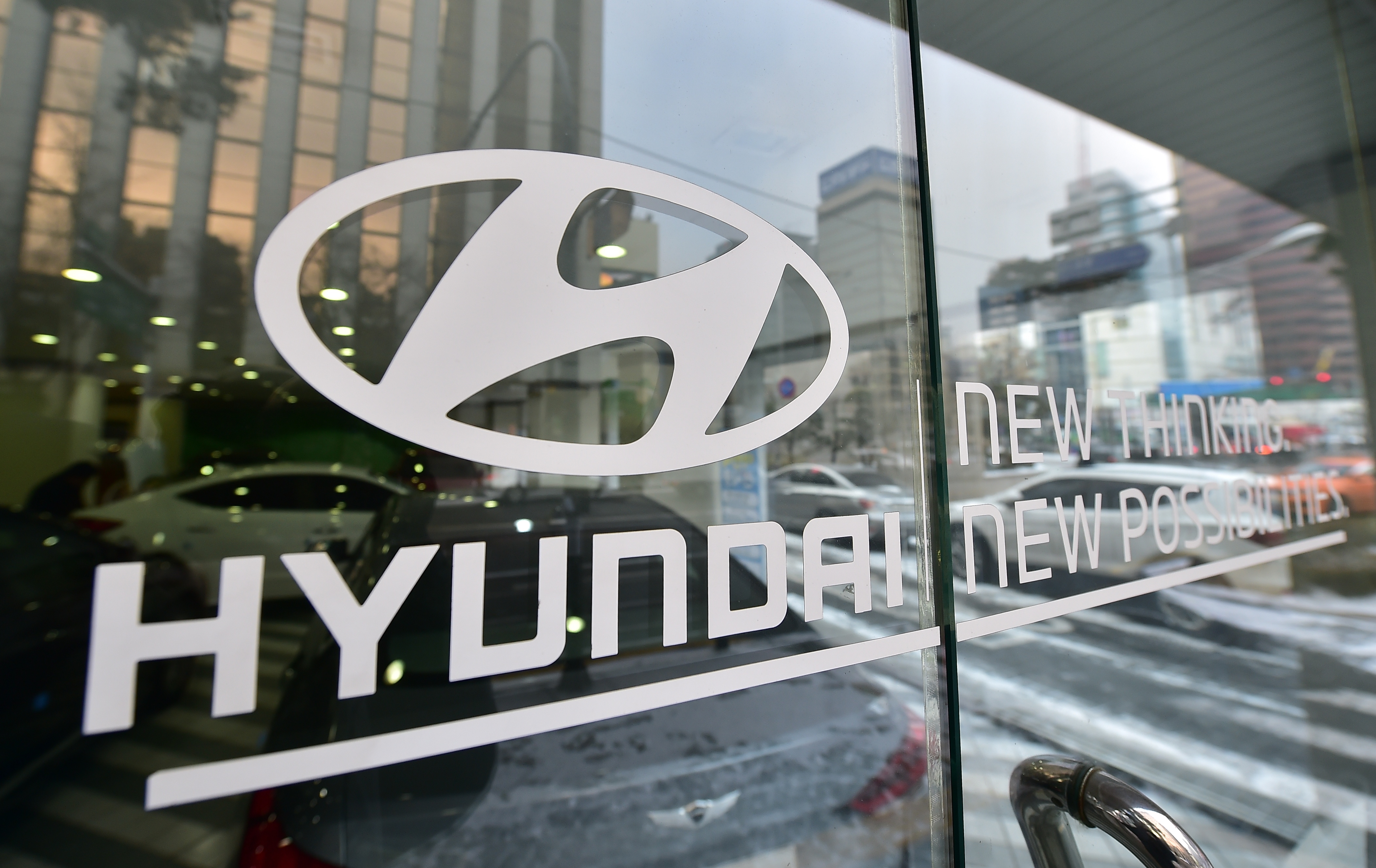 "Apple and Hyundai are in discussions but they are at an early stage and nothing has been decided," Hyundai Motor said in a statement. The company did not give details about the nature of the talks with Apple and did not mention whether the cooperation involved electric vehicles.

In December, Reuters reported that Apple is moving forward with self-driving car technology and is aiming to as early as 2024 produce a passenger vehicle that could include its own breakthrough battery technology.

The two companies work together on CarPlay, Apple's software for connecting iPhones to vehicles from a variety of automakers.

The Korea Economic Daily TV said on Friday that Apple and Hyundai Motor Group were negotiating and that the companies were expected to develop batteries at either Hyundai's or its affiliate Kia Motors Corp.'s factories in the United States.