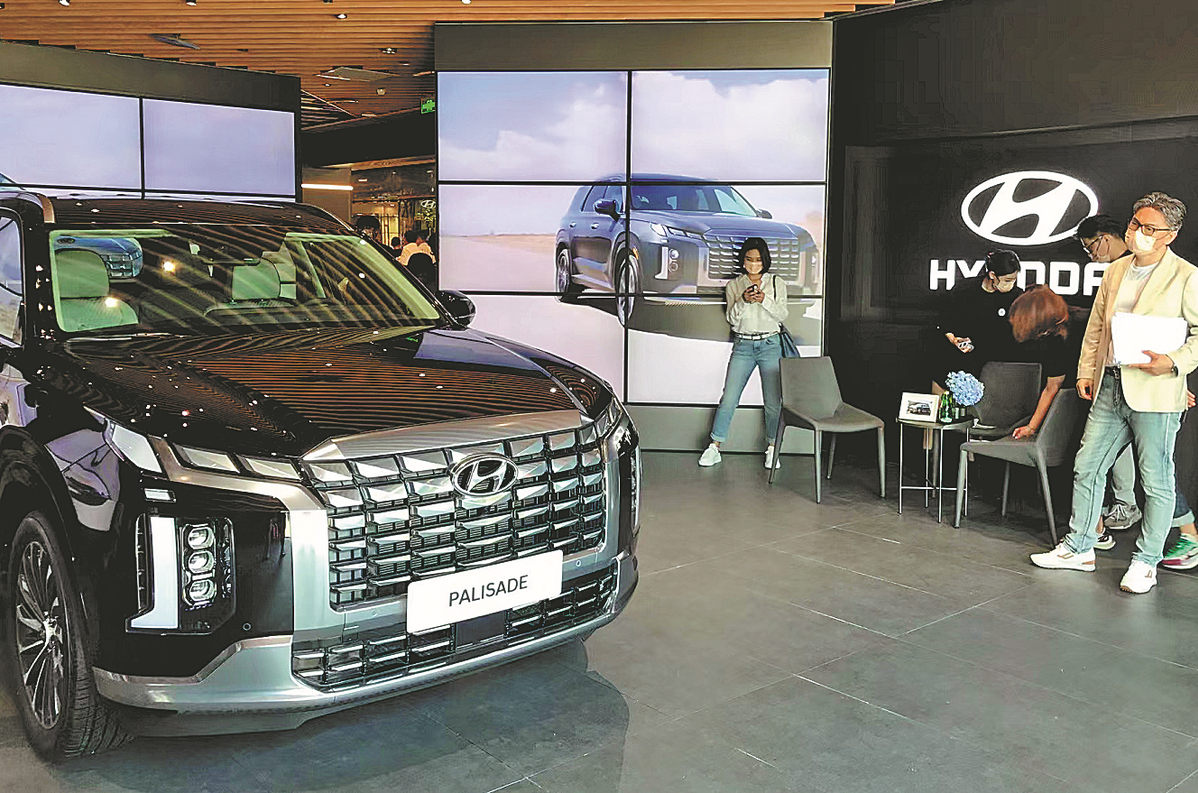 Hyundai will celebrate its 20th anniversary in China this year. It established the first automotive joint venture with BAIC Group in 2002.

Earlier this year, BAIC and Hyundai agreed to invest 600 million yuan ($88.68 million) in the partnership to boost its competitive edge in the era of smart and electric vehicles.

The joint venture said it will launch two electric models in 2023 and speed up efforts to introduce Hyundai's Ioniq and Nexo models, aiming to sell 520,000 vehicles annually in 2025 in the world's largest vehicle market.