BUSINESS Hyundai to promote fuel-cell vehicles in China in 2018

Hyundai to promote fuel-cell vehicles in China in 2018

After a turbulent year of plummeting sales, and discord with its joint venture partner and dealers in China, South Korea's Hyundai Motor Group said it will promote its fuel-cell energy vehicles (EVs) in China to contribute to the development of China's hydrogen fuel cell vehicle industry. 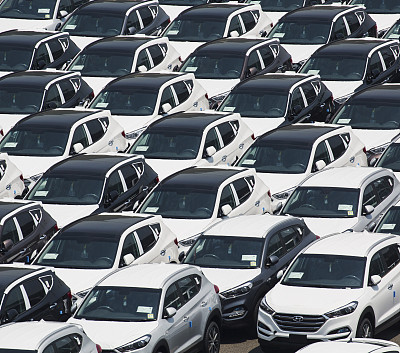 In 2018, Hyundai Motor will respond to the Chinese government's call to make targeted investment in the field, including clean-energy vehicles, the Internet of Cars and autonomous driving, the company said in a statement sent to the Global Times on February 13, without giving specifics. 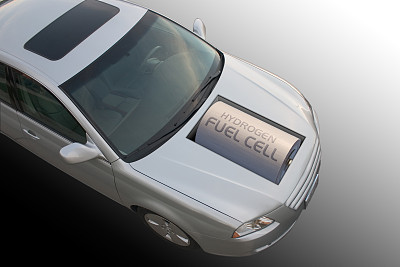 Hyundai Motors will continue to invest in areas that match the Chinese government's five development concepts: innovation, coordination, green development, opening-up and sharing. It also plans to promote its Hyundai ix35 Fuel Cell EV, the first vehicle of this type in the world to achieve mass production.
China is steadily promoting the related technologies of hydrogen fuel-cell EVs. Minister of Industry and Information Technology Miao Wei said on February 11 that fuel-cell cars are an important part of the nation's broader new-energy vehicle sector. 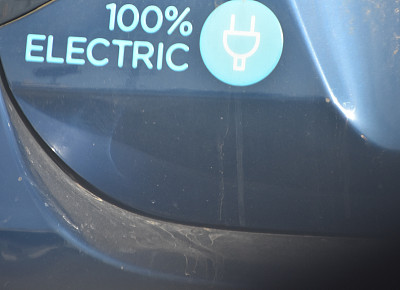 In a new guideline released by China's economic hub Shanghai, the municipal government confirmed continued subsidy support for all-electric cars and fuel-cell vehicles, despite rolling back subsidies for other types of new-energy vehicles, domestic news site thepaper.cn reported on February 9.
As of the end of 2017, the Hyundai Motor Group's investment in China, in the form of factories, research facilities and data centers, totaled $15.5 billion.
The Hyundai statement on February 13 came after a turbulent year in China for the company, one of the world's top auto groups.
After a 36 percent decline in sales in 2017, Hyundai Motor Group said it hoped to sell 900,000 cars in 2018 in China together with its Kia brand, South Korea's ajunews.com reported in January.
Production was suspended at four of its Chinese factories due to supply disruptions in August 2017, involving its joint venture with BAIC Motor Corp, and the company had to replace the head of its Chinese operations, according to media reports.
Hyundai's problems in China were also partly caused by South Korea's deployment of the US Terminal High Altitude Area Defense anti-missile system, which dented the appeal of South Korean brands for Chinese consumers.
Another factor hurting Hyundai was the company's management of its relations with Chinese dealers that sell Hyundai and Kia cars. Some of the dealers have complained that the company tried to force them out of business by not providing enough cars to sell, the Global Times reported in September.
In the statement sent to the Global Times on February 13, Hyundai said it will prioritize the development of new products that better appeal to customers, roll out new models and new-energy vehicles, and be more responsive to the continuous strengthening of environmental laws and fuel-efficiency regulations in China.
The company said it will continue its localization strategy and seek to ease the friction with BAIC Motor Corp.