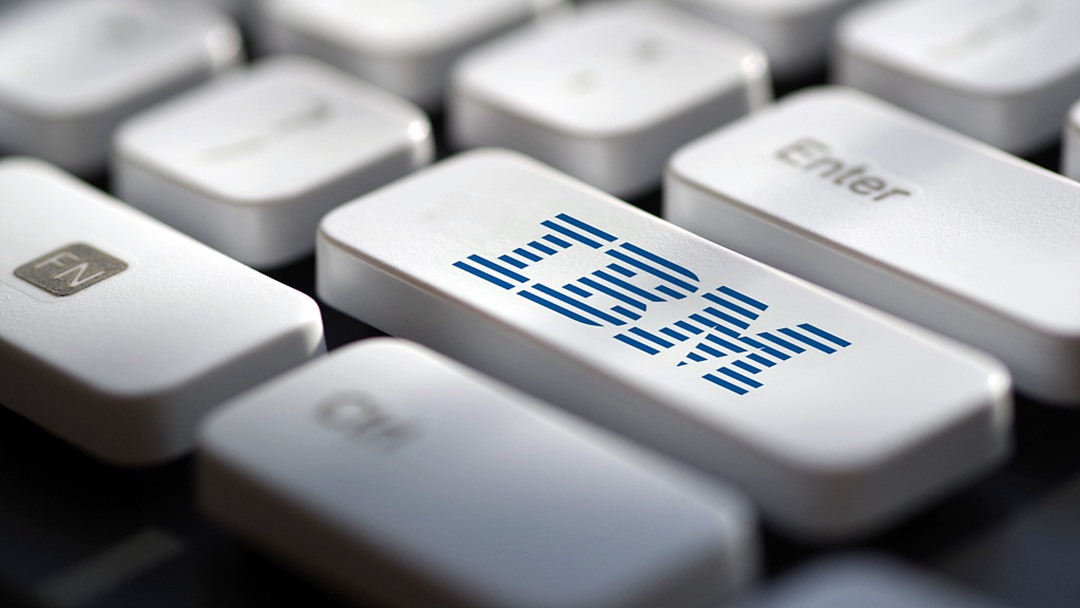 IBM reported on Monday that revenue slipped for the third consecutive quarter this year, causing shares to cede a little ground in after-market trades.

The U.S. technology veteran said it took in $17.6 billion during the three months that ended on September 30, compared with $18 billion in the same period a year earlier.

Net income, however, was up slightly to $1.7 billion as the company trimmed costs, according to the earnings report.

IBM shares were down by 2.6% in after-market trades.

The New York-based company spotlighted growth in its cloud computing business, which saw overall revenue climb some 19% to $6 billion.

The group recently unveiled a corporate reorganization to allow it to focus on cloud computing, spinning off its division for managed infrastructure.

By separating its managed infrastructure services business, IBM is sharpening focus on its offerings in a "hybrid cloud" market valued at a trillion dollars, according to Krishna.

The spin-off will create two separate, publicly traded firms by the end of 2021, according to IBM.

The move positions IBM to ramp up competition in cloud computing against rivals such as Amazon, Microsoft and Google.