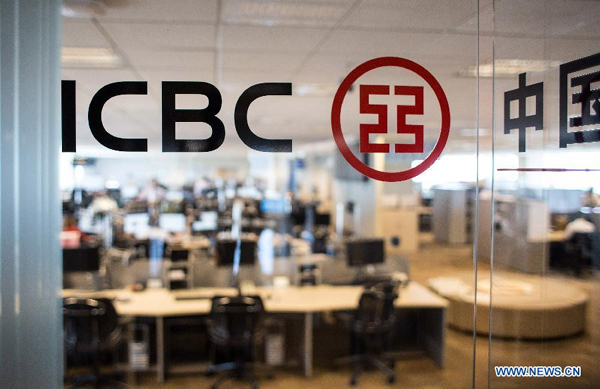 A branch of Industrial and Commercial Bank of China. (File photo: Xinhua)

BEIJING, May 26 (Xinhua) -- The Industrial and Commercial Bank of China (ICBC) and Goldman Sachs Asset Management will cooperate to set up a joint venture on wealth management, according to a recent announcement.

Goldman Sachs Asset Management will hold a 51-percent stake in the venture, while the wealth management unit of ICBC will own 49 percent, China's largest commercial lender ICBC said Tuesday.

The plan has been approved by the China Banking and Insurance Regulatory Commission (CBIRC), and will offer a broad range of asset management products to investors, ICBC added.

This is the fourth joint venture of its kind that has been approved by the CBIRC, following similar moves by the Bank of China, China Construction Bank and the Bank of Communications, according to the Shanghai Securities News.