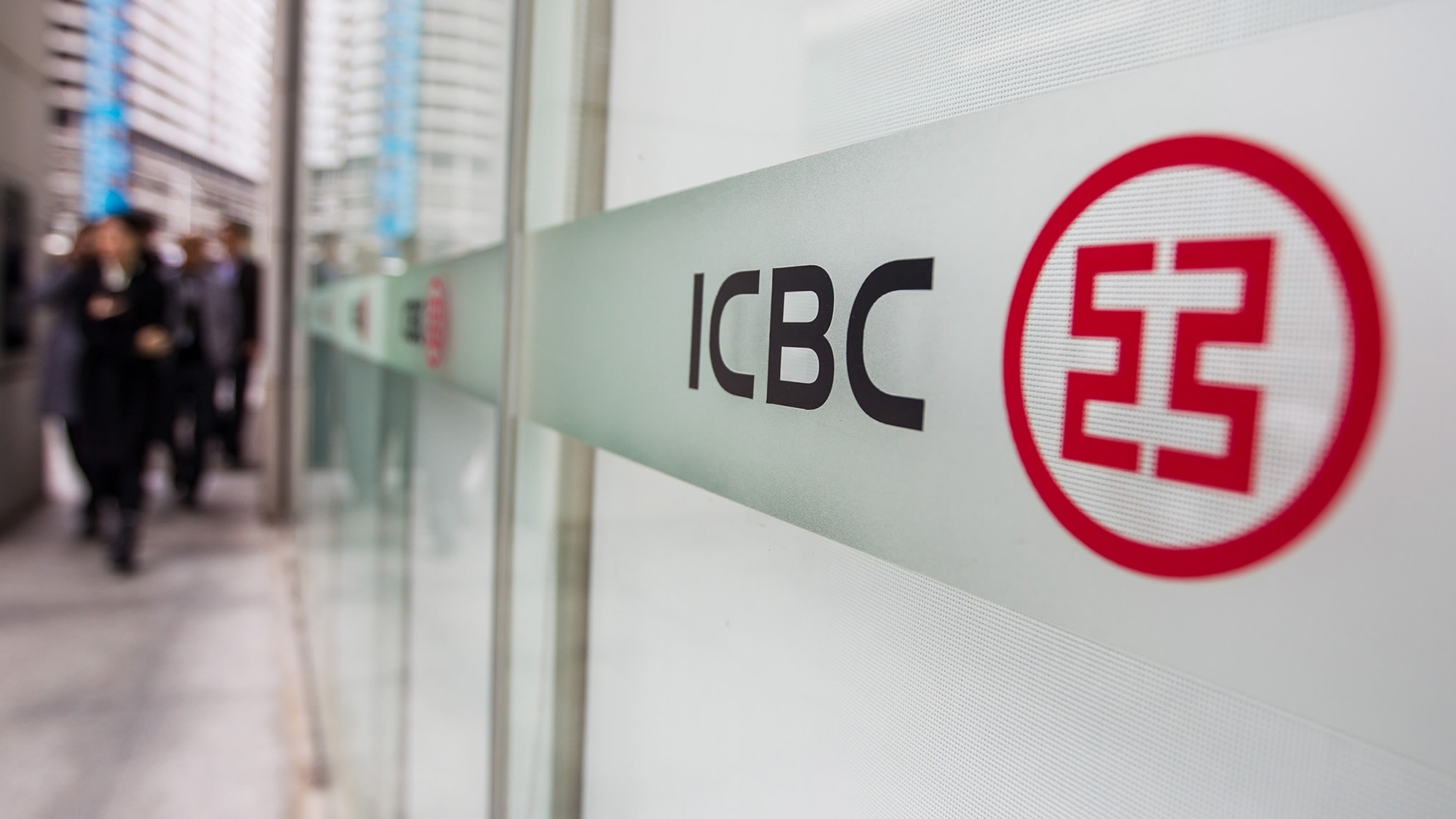 The bank decided to help MTA overcome difficulties caused by the COVID-19 pandemic while recognizing the great importance of MTA for both the functioning of the New York metropolitan area and regional economic reopening and recovery, O'Brien told Xinhua.

ICBC New York Branch started to engage in public finance business in the United States in 2015, and has been the only Chinese bank participating in America's public finance, according to the bank.

According to the bank, it has donated 100,000 N95 face masks to two hospitals in New York, and 16,000 pairs of gloves, thousands of shoe covers and face shields to another hospital in New Jersey to help local community fight COVID-19.