The Industrial and Commercial Bank of China (ICBC), the country’s biggest lender, has received approval to set up a wealth management subsidiary, according to a recent announcement from the top banking and insurance regulator. 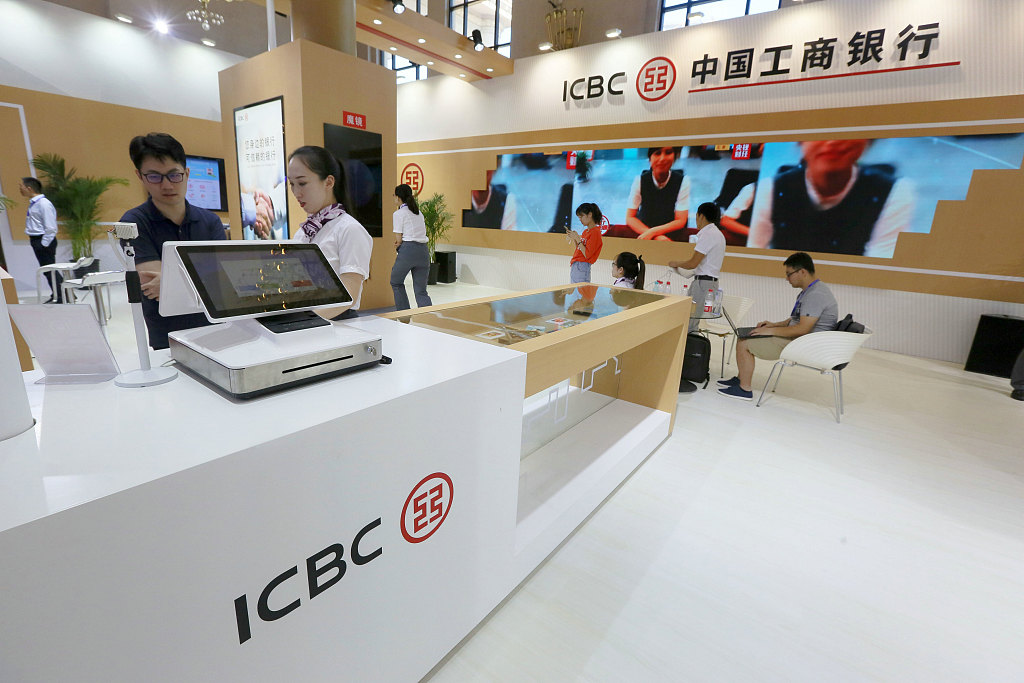 The China Banking and Insurance Regulatory Commission (CBIRC) said on Sunday that it has approved ICBC’s application to establish a wealth management unit on February 15.

ICBC is reported to contribute no more than 16 billion yuan ($2.37 billion) of its own capital into the wholly-owned subsidiary, and the company will conduct business ranging from issuing wealth management products to the public to offering financial advisory services.

Now all of the top five state-owned commercial lenders have received approval, the watchdog said. It has so far received such applications from several commercial banks and more players in the banking space are expected to follow.

Industry insiders predict that the green light will soon be given to the Postal Savings Bank of China, China's sixth-largest bank, and joint-stock commercial lenders to set up such standalone wealth management units.

Data from PY Standard, a comprehensive service provider in the asset management sector, showed that urban commercial banks as well as rural banking institutions also held high enthusiasm for joining the others.

At present, 11 commercial city banks, such as the Bank of Jiangsu, and two rural financial institutions have announced plans to set up such subsidiaries. Puyi Standard’s latest survey found that at least 60 regional banks are making active preparations for this.