Iceland's central bank on Wednesday lowered its key interest rate for the third time this year as it battles with recession after a decade of solid growth. 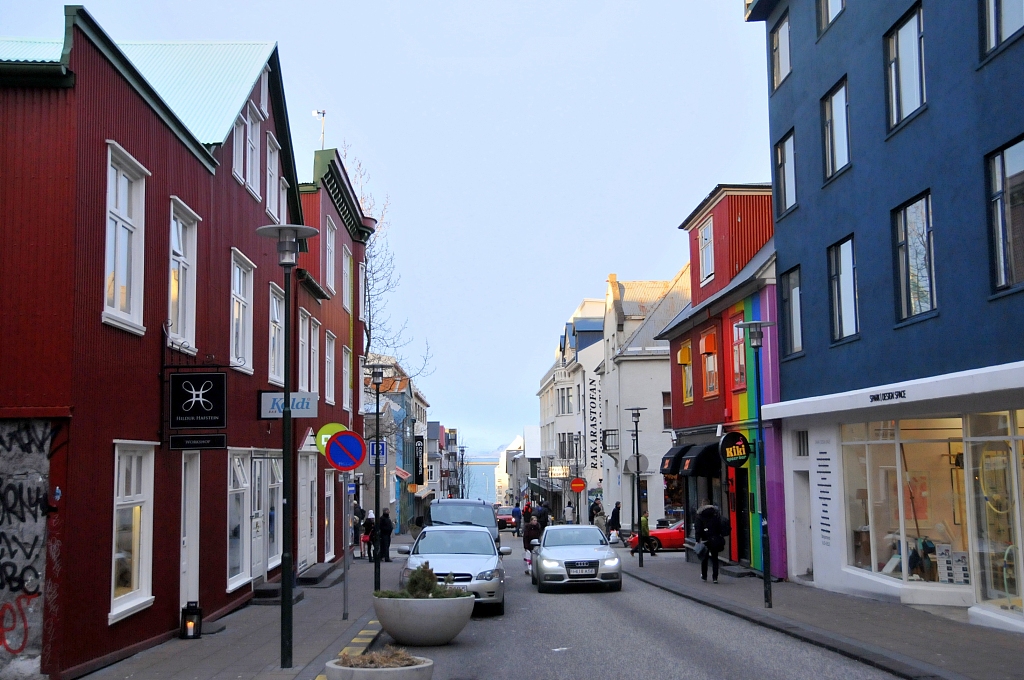 The bank cut its benchmark seven-day deposit rate by 0.25 points to 3.5 percent.

It had already slashed the rate in May, and then again in June.

The bank expects Iceland's economy to contract by 0.2 percent this year, less than forecast in the spring, it said.

But at the same time the outlook for next year has worsened as the crucial tourism sector has been slow to recover from a slump.

"The GDP growth outlook for 2020 has deteriorated," the bank said, "as it now appears that it will take longer for tourism to recover after this year's setbacks".

The bank now expects GDP to grow by 1.9 percent in 2020, compared to its previous 2.4 percent forecast.

Slowing inflation and a stronger krona have increased the scope for monetary easing without much upward pressure on prices.

Analysts at Capital Economics said they expect Iceland to cut rates at least once more this year, with a move likely as early as October.

The next quarterly GDP data, scheduled for Friday, "are likely to make for grim reading and to confirm that the economy contracted sharply in Q2", said David Oxley, Senior Europe Economist at Capital Economics.

Tourism, a crucial sector in Iceland, suffered a sharp downturn this year, which many attributed to a strong krona, sapping visitors' spending power.

Tourism numbers in May fell by 24 percent year-on-year, the country's statistics bureau said.

The bankruptcy of Icelandic low-cost carrier WOW Air in March dealt a severe blow to the tourism sector and the economy as a whole.

Given weakening growth in the eurozone, and mounting risks of a no-deal Brexit, Oxley said "we suspect that the recovery in the tourism sector will be even slower than the Bank expects". Some 13 percent of foreign visitors to Iceland are from the UK, he noted.

Capital Economics consequently expects Iceland's economy to grow by around 0.5 percent next year, much less than the central bank is forecasting.

Icelandic banks were heavily exposed to the 2008 global financial crisis, and the island nation's economy slumped badly as a result in 2009 and 2010, before returning to a growth path.