Chinese automaker FAW Group will open more than 100 dealerships this year for Hongqi (Red Flag), the country's iconic sedan brand, the company said in a statement on Monday. 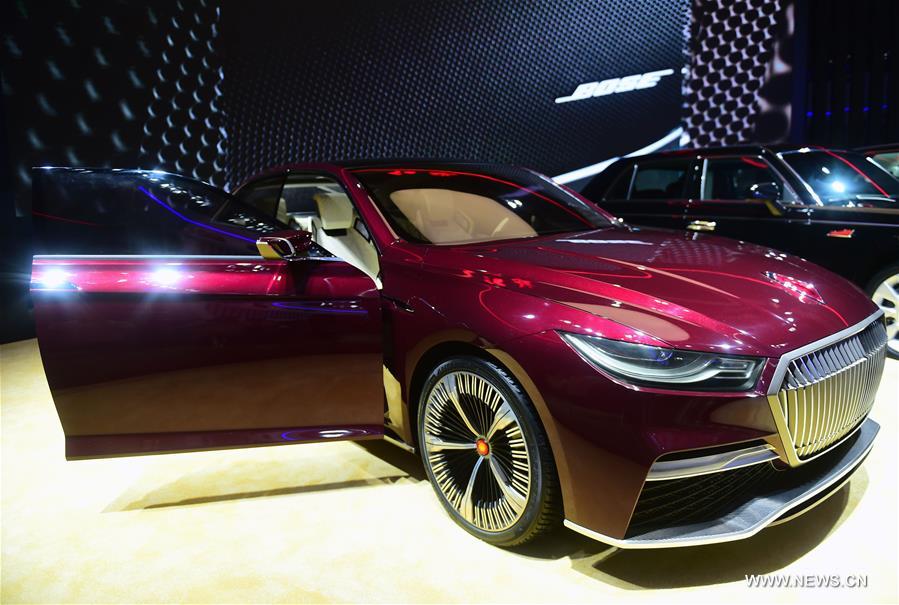 In order to provide better sales, maintenance and repair services for customers, Hongqi will open the first 63 centers next week. It hopes to establish 100-plus dealerships by the end of this year, covering almost all provincial capitals and major cities. The figure is expected to reach 170 by the end of 2020.

Hongqi made its debut as a parade sedan at Beijing's Tiananmen Square during China's 10th National Day celebration in 1959. Since then, the Hongqi sedan has long been featured in parades during major national celebrations and has mostly been purchased by government departments.

In recent years, it has increasingly explored the private car market by expanding its product portfolio and sales networks.