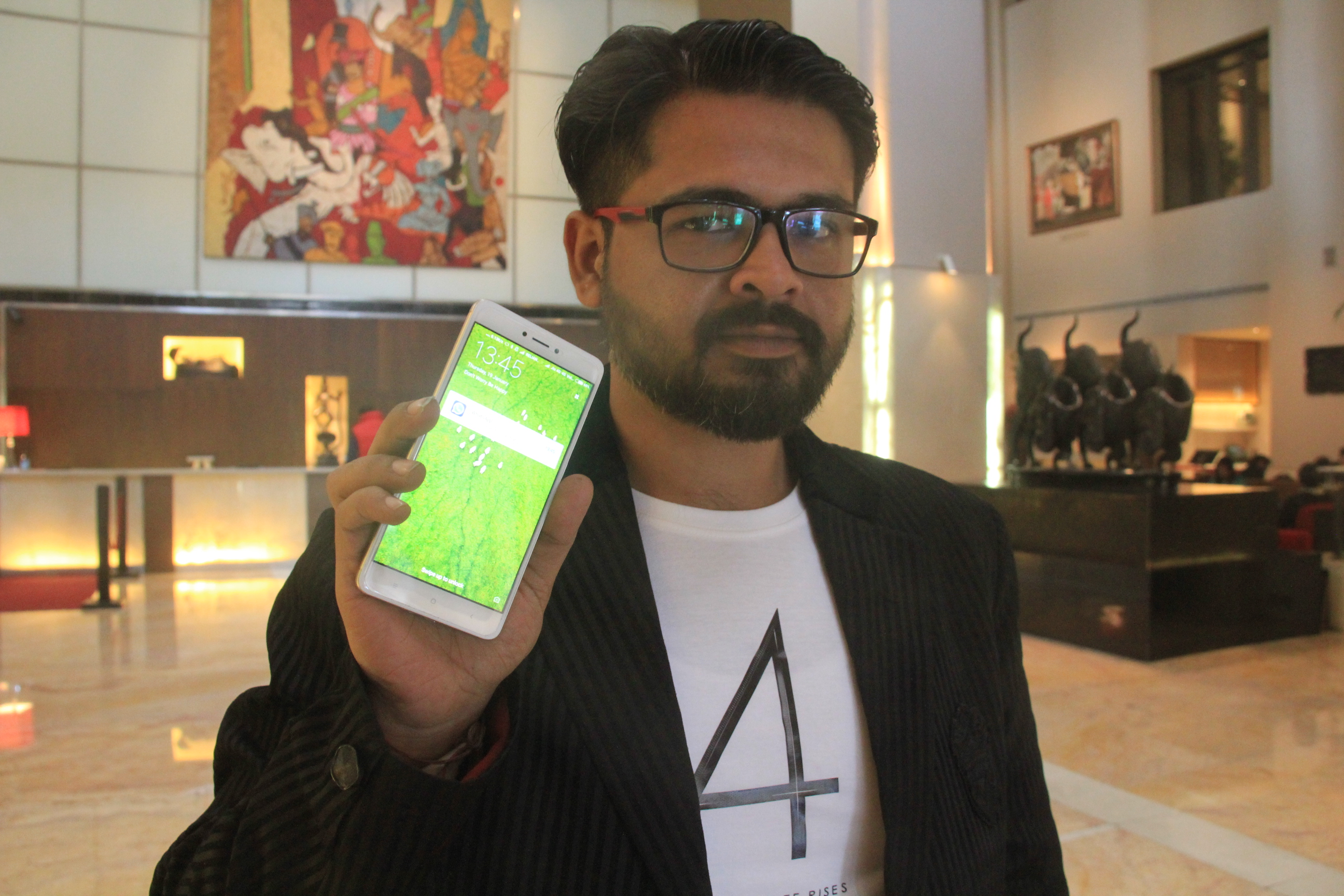 An Indian Xiaomi user shows his phone to the journalist. (Photo: People's Daily)

India Time said that the aggressive pricing made Xiaomi become a winner in selling devices. Compare to the past quarter, Xiaomi's shipments have doubled.