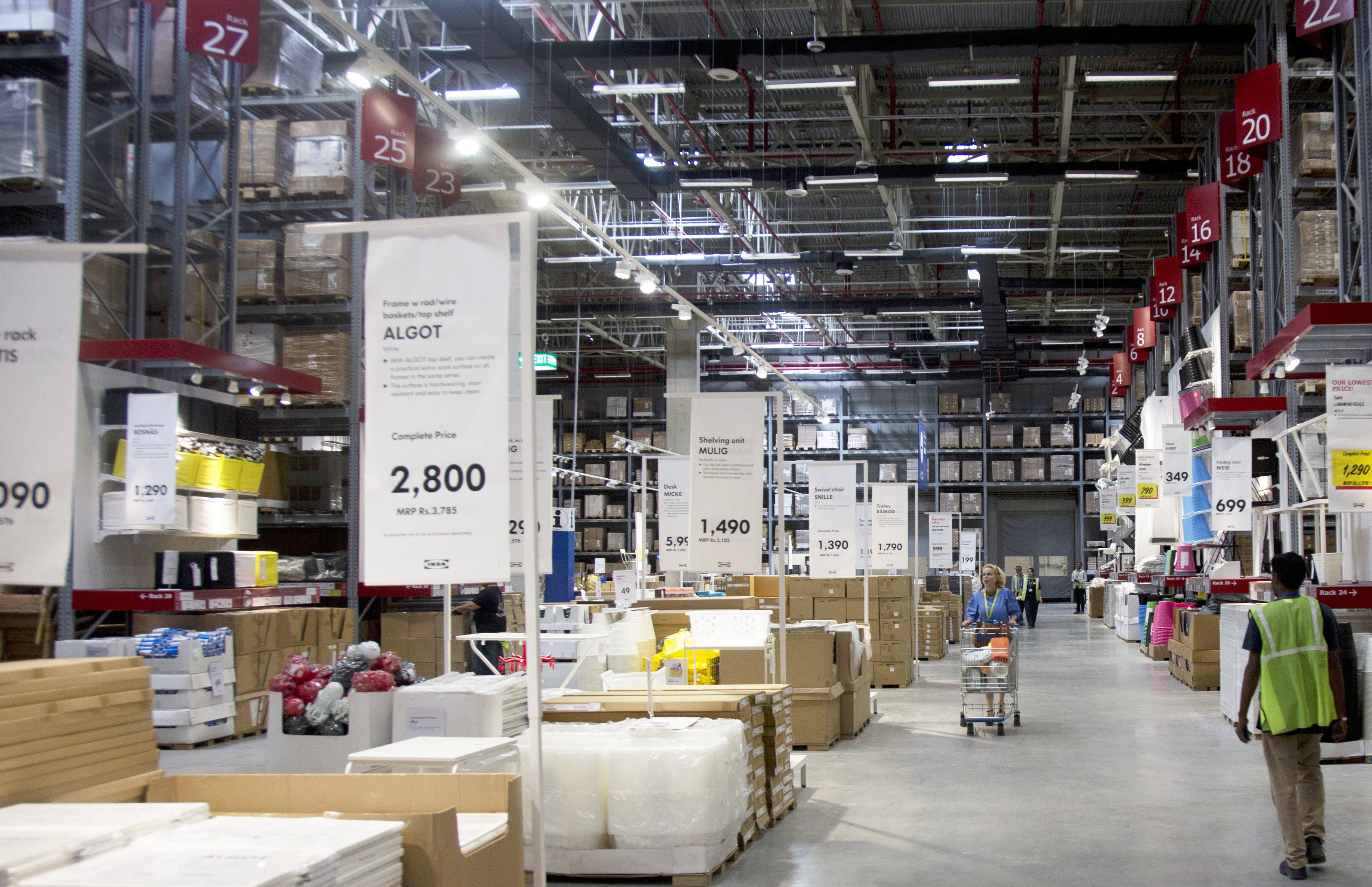 STOCKHOLM, Nov. 21 (Xinhua) -- Over the next couple of years, the Swedish home furnishings giant IKEA plans to cut 7,500 jobs from mainly administrative staff, the Swedish Television SVT reported on Wednesday.

At the same time, the group estimates that approximately 11,500 new jobs will be created in the same period as the IKEA group develops new store formats, its online shop and invests in digital capabilities. The aim is to boost IKEA's digital, delivery and other services, the company says in its press release quoted by SVT.

"We want to build on our 75 years of experience and ensure that we are ready for the future. We want to make things easier for our customers and avoid doing double labour," says IKEA Group's retail manager Tolga Oncu to SVT.

SVT's economics specialist Peter Rawet believes that through this adjustment, IKEA is keeping up with their customers who are moving their shopping from brick-and-mortar stores to online shops.

"The reality is that stores have no other way to survive than to be where their customers are, online. So, this is not a crisis measurement from IKEA, it is a development measurement," Rawet said to SVT.

Thousands of IKEA's employees will be informed this week about the group's new organization.