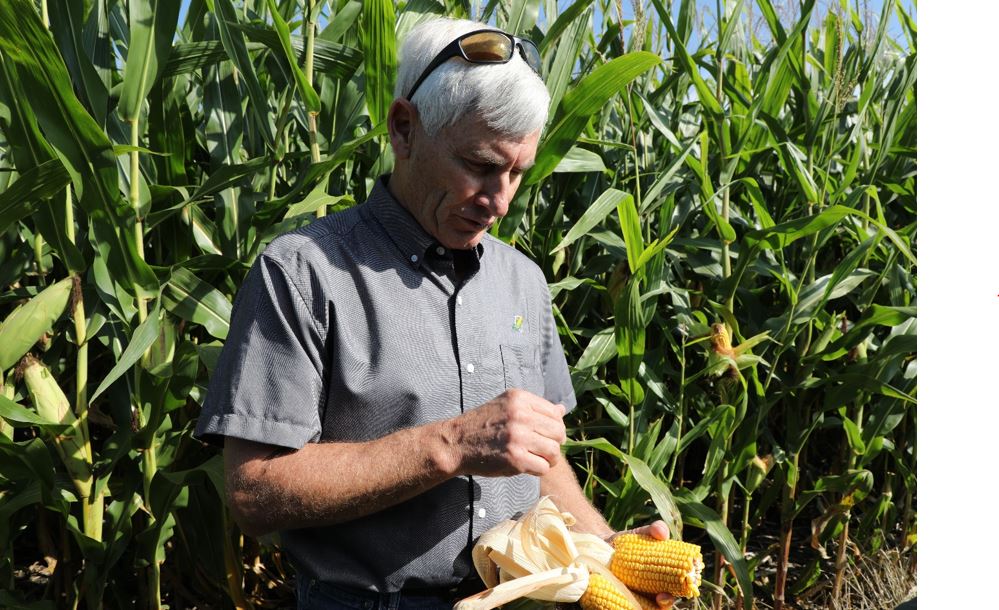 Washington (People’s Daily) – Illinois Farm Bureau senior economist and policy analyst Michael Doherty said, “I think farmers here in Illinois are hopeful about the possibility of China buying more Illinois farm commodities. At this time, I think the agricultural markets are ‘waiting for the details’ and continued progress,’’ in an interview with People’s Daily.

Doherty explained that because of the state’s river system, it exports more  agriculture than other Midwest states. According to Illinois Farm Bureau statistics, China is the state’s largest export partner, accounting for 25 percent of its agriculture exports.

Illinois produces three out of the top four China commodity exports, which include soybeans, sorghum, and pork. At least 30 percent of the state’s soybean crop and 93 percent of its total sorghum output are exported to China.

“So, you see a huge decrease in sales to China since last year, that's why the whole thing with china had a huge impact on Illinois farmers,” said Doherty.

The US Department of Agriculture has initiated a Market Facilitation Program (MFP) package aimed at partially compensating US producers with commodities affected by tariffs imposed by foreign countries.

Doherty said the MFP is not a long term policy, and that farmers were not sure if they would receive for payment for this year until March or April.

“So, how do you run a business when you when you cannot predict?”, Doherty asked.

Due to an ongoing mini-drought, average yields can expect to be half of what they would normally be in some counties. However, farmers spent the same on  fertilizer and rent.

Rent prices were not lowered despite the trade war. Farmers also had a disastrous yield, making it very difficult for many.

“The concern is we will go into 2020, the farmers with low yields this year will be under more stress financially,” he said.

Doherty also expressed concerns with Brazil and Argentina increasing their soybean exports to China. Illinois could fall further behind the South American countries, and the changes would help them compete against Illinois.

“No doubt the farmers want an end to the trade war, they don't want the tariffs which are bad for both sides. Farmers want fair trade, but they also want free and open trade. We've been waiting 15 months for it to be resolved,” Doherty said.