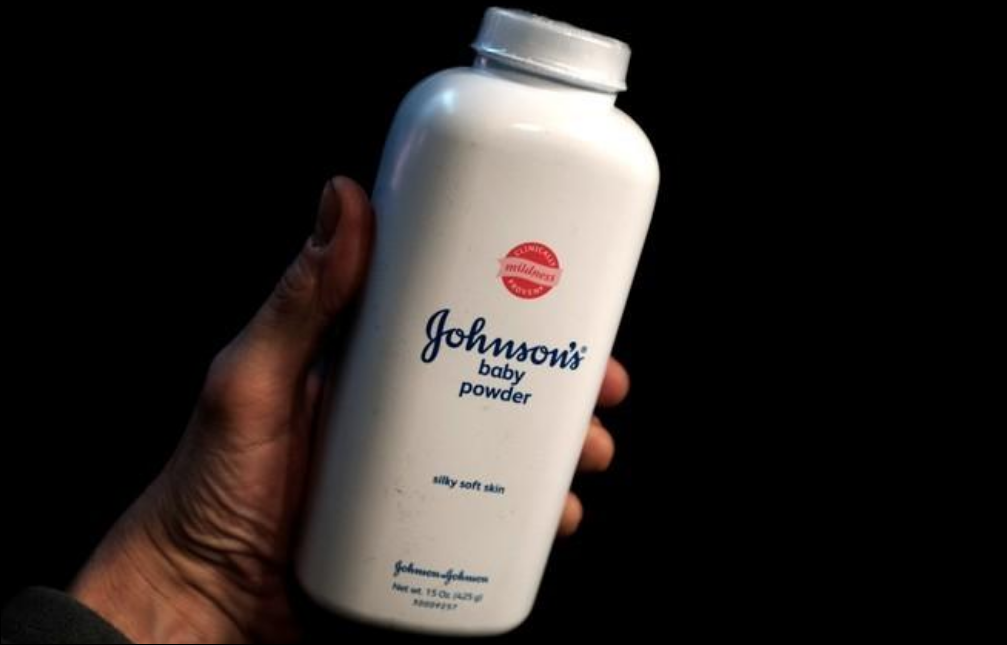 A bottle of Johnson and Johnson Baby Powder is seen in a photo illustration taken in New York, February 24, 2016. (Photo: Reuters)

Imerys, which did not acknowledge the talc was tainted or dangerous, faces about 9,000 claims that allege the product it supplied to J&J contained asbestos and caused cancers, according to the report.

“Imerys has reached a resolution with the 22 Ingham plaintiffs and is being dismissed from the action,” company spokeswoman Gwen Myers said in an emailed statement, without disclosing the details of the settlement.

J&J remains the named defendant in a trial set to start June 6 in St. Louis, Missouri.

“Johnson’s Baby Powder does not contain asbestos or cause ovarian cancer and we will continue to defend the safety of our product,” J&J spokeswoman Carol Goodrich told Reuters.

Last week, a mistrial was declared in South Carolina when a jury on one of the cases that named both companies could not agree on a verdict.