BUSINESS IMF: China to overtake 56 economies by 2025 in per capita income

IMF: China to overtake 56 economies by 2025 in per capita income 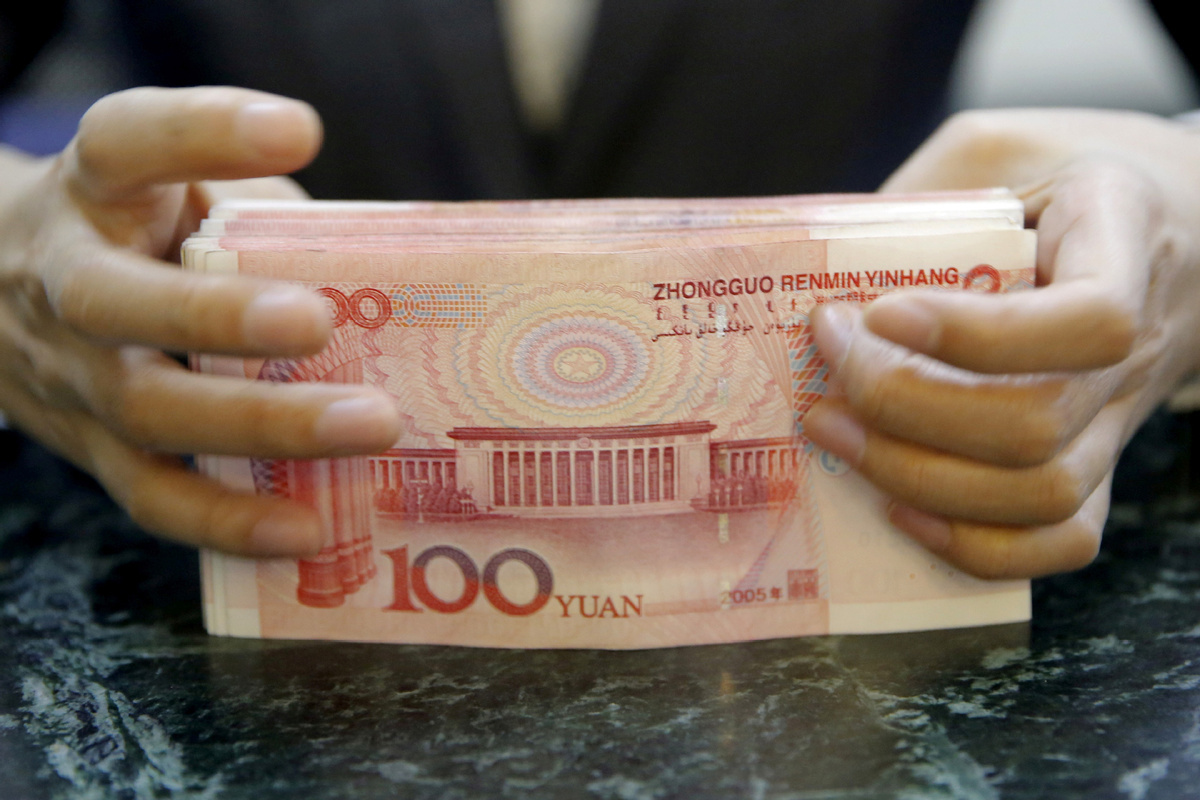 A clerk of ICBC bank counts Chinese 100 yuan banknotes as she poses for camera during a photo opportunity at its branch in Beijing, April 13, 2016. [Photo/Agencies]

China is set to overtake 56 economies in the world's per-capita income rankings by 2025, Bloomberg reported, quoting the projection from the International Monetary Fund on Tuesday.

By 2025, China will rank 70th in the world, putting it close to joining the richest one-third of economies, according to data analyzed by Bloomberg from last month's IMF World Economic Outlook.

The Asian powerhouse is forecast to have per-capita GDP, adjusted for purchasing power, equal to $25,307 in 2025, taking it past Argentina, Bloomberg reported.

Jim O'Neill, the former head of Global Economic Research at Goldman Sachs Inc, who coined the BRICs acronym for Brazil, Russia, India and China in 2001, said that bloc "could become collectively bigger than the G7 countries" in the 2030s, referring to the Group of Seven richest nations. "This is almost exclusively because of China, and to a smaller degree, India," he said.

"Companies in China have not only reported the greatest success so far in recouping output lost to COVID-19, but also anticipate making the fastest full recovery," said Chris Williamson, an economist at IHS Markit.