The International Monetary Fund (IMF) on Thursday criticized US decision to levy high metal tariffs on the European Union, Canada, and Mexico, and urged countries to work constructively to reduce trade barriers. 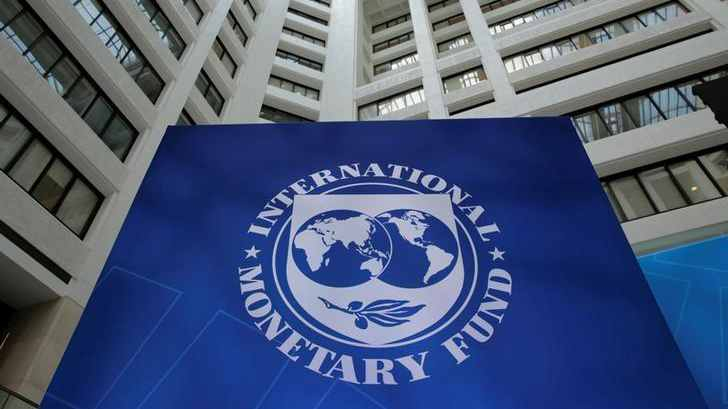 "Everybody loses in a protracted trade war, we encourage countries to work constructively together to reduce trade barriers and to resolve trade disagreements without resort to exceptional measures," IMF Director of Communications and Spokesman Gerry Rice said in a statement.

"It is unfortunate that trade tensions are rising at a moment where the global recovery is being supported by trade," he said.

Rice noted that for the first time in a long time, trade is growing faster than global GDP, and spreading recovery around the world.

Christine Lagarde, Managing Director of the IMF, also warned that the poorest people will suffer most if the trade is massively disrupted. 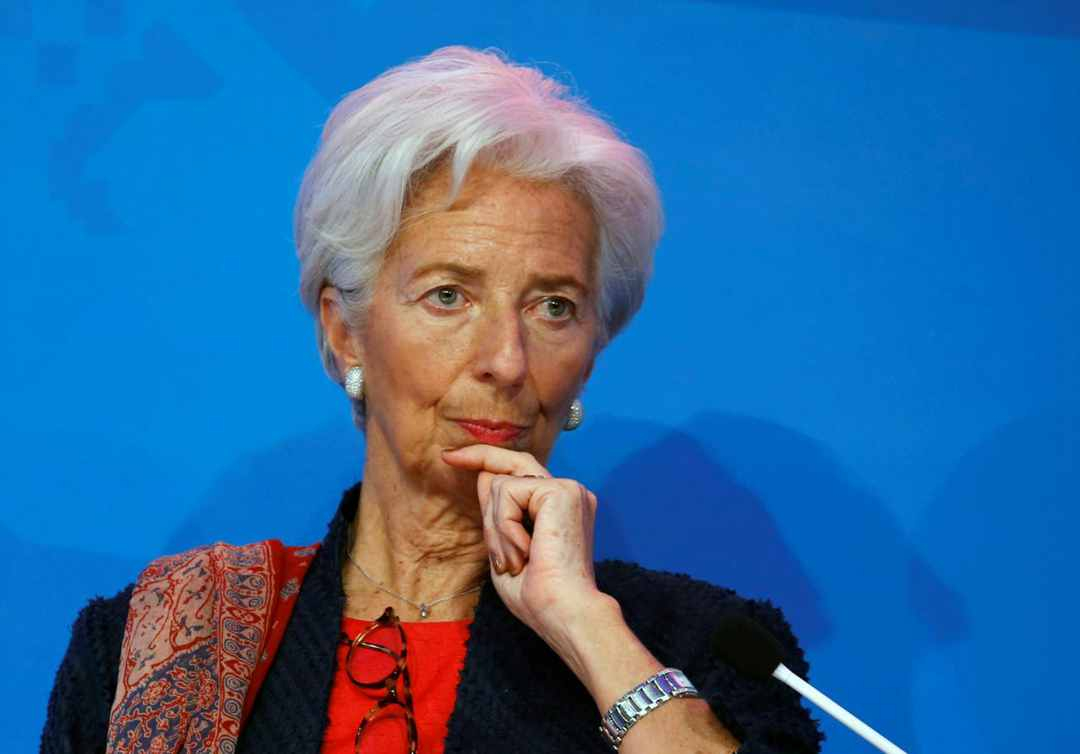 "At the end of the day, if trade is massively disrupted, if the level of trust among economic actors is severely damaged, those who will suffer most are the poorest people," Lagarde said Thursday on the Twitter.

"Over the past 70 years, countries have worked together to create a multilateral trade system that has lifted hundreds of millions of people out of poverty, while boosting incomes and living standards in all countries," Lagarde said Tuesday in a blog post on the website of the IMF.

"Now is the time to push for further trade reforms in a multilateral setting where rules are respected, where countries work in partnership, and where everyone is committed to fairness," she argued.

US Commerce Secretary Wilbur Ross announced earlier Thursday that US tariffs on steel and aluminum imports from the EU, Canada and Mexico will take effect from Friday.

The Trump administration is using the so-called Section 232 of the Trade Expansion Act from 1962, a decades-old law, to slap tariffs on imported steel and aluminum products on the ground of national security, which has drawn strong opposition from the domestic business community and U.S. trading partners.