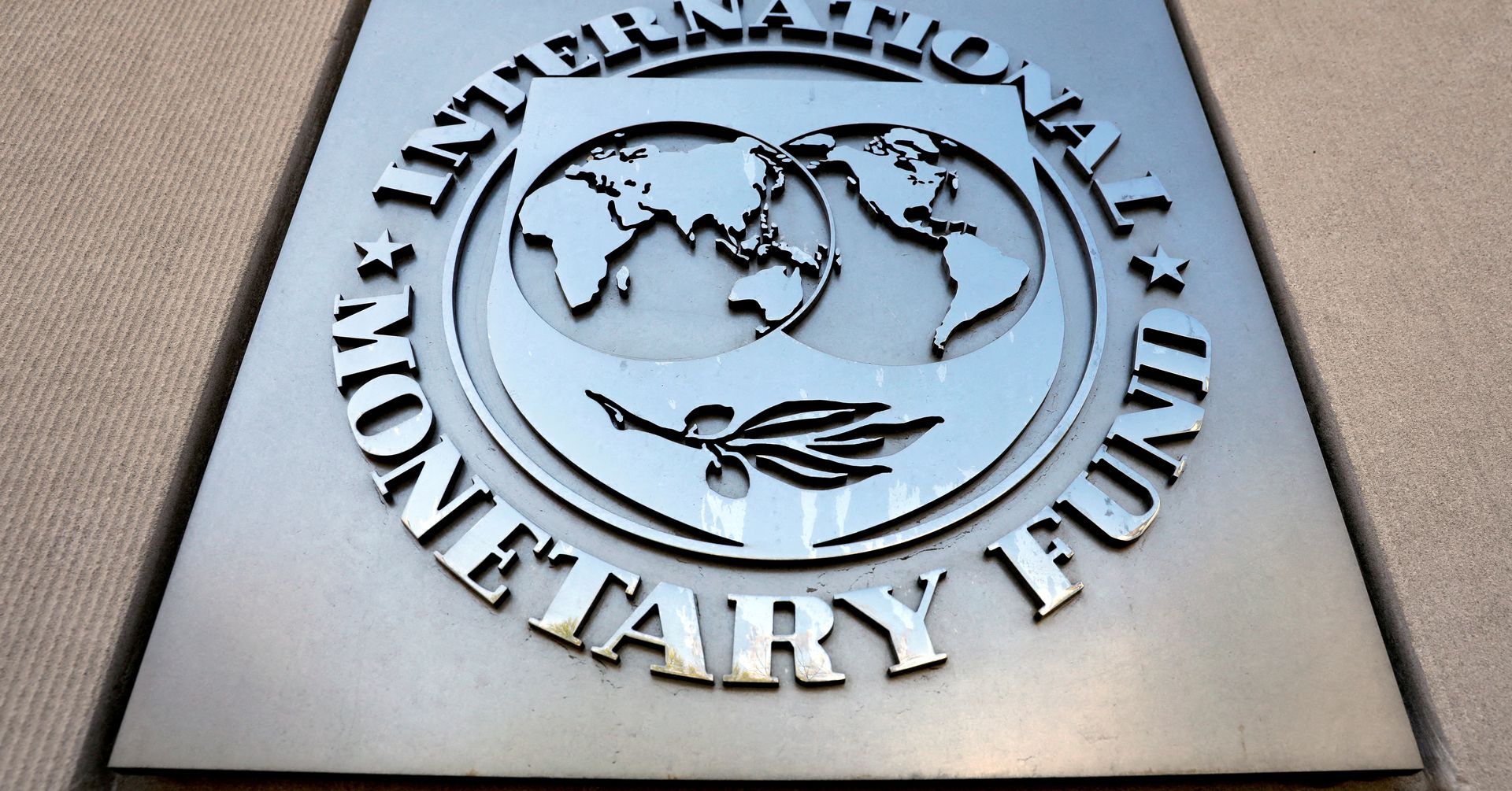 WASHINGTON, July 26 (Xinhua) -- The International Monetary Fund (IMF) on Tuesday slashed the global growth forecast for 2022 to 3.2 percent, down by 0.4 percentage point from the April projection, according to its newly released update to the World Economic Outlook (WEO).

The global economy "is facing an increasingly gloomy and uncertain outlook," IMF chief economist Pierre-Olivier Gourinchas told a virtual press conference Tuesday, noting that many of the downside risks flagged in the IMF's April WEO have begun to materialize.

"Inflation has also broadened in many economies, reflecting the impact of cost pressures from disrupted supply chains and historically tight labor markets," he said.

Global inflation has been revised up due to food and energy prices, and is anticipated to reach 6.6 percent in advanced economies and 9.5 percent in emerging markets and developing economies this year -- upward revisions of 0.9 and 0.8 percentage point respectively, according to the WEO update.

In 2023, disinflationary monetary policy is expected to bite, with global output growing by just 2.9 percent, it said.

Gourinchas noted that the risks to the outlook are "overwhelmingly tilted to the downside."

Downside risks include: the Ukrainian crisis could lead to a sudden stop of European gas imports from Russia, inflation could remain stubbornly high if labor markets remain overly tight or inflation expectations de-anchor, or disinflation proves more costly than expected, and tighter global financial conditions could induce a surge in debt distress in emerging markets and developing economies, he explained.

In a plausible alternative scenario where some of these risks materialize, inflation will rise and global growth will decelerate further to about 2.6 percent this year and 2 percent next year -- a pace that growth has fallen below just five times since 1970, he said.

Under this scenario, both the United States and the euro area will experience near-zero growth next year, with negative knock-on effects for the rest of the world, he added.