BUSINESS IMF: House prices increase in most countries around the world

IMF: House prices increase in most countries around the world 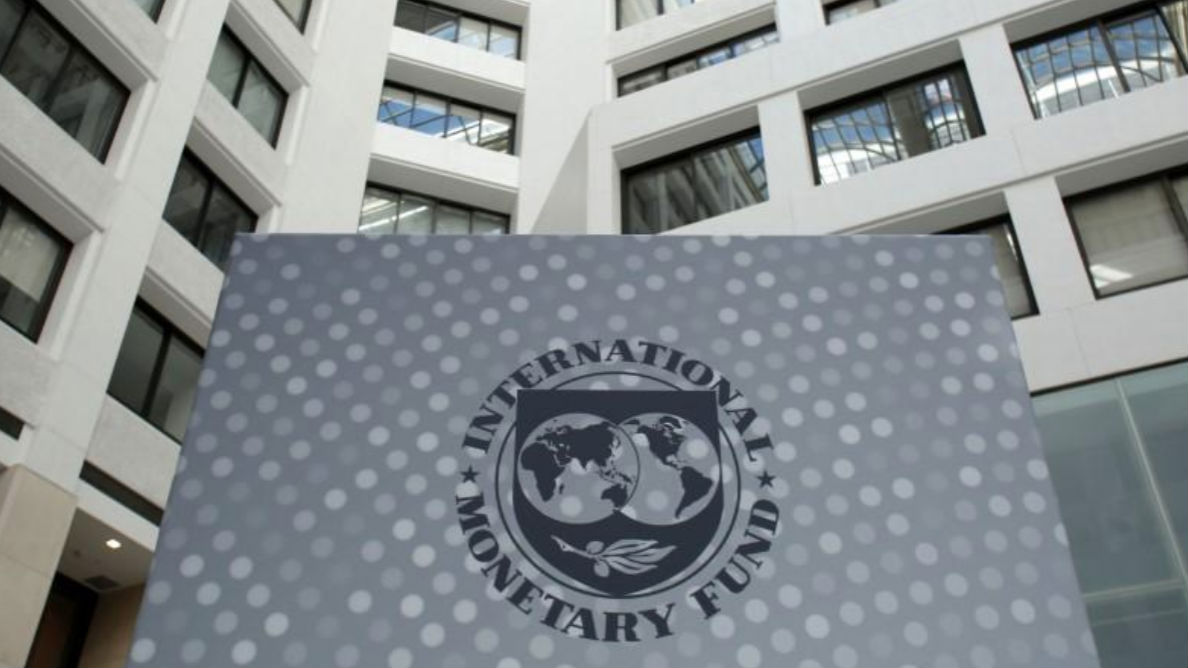 The real house prices increased over the past year in about 71 percent of countries around the world, with the index hitting to the highest since 2000, according to the latest data released by the International Monetary Fund (IMF).

The IMF's global real house price index, which is a simple average of real house prices for over 50 countries and is a global indicator of real estate market, stood at 167 in the third quarter of 2019. 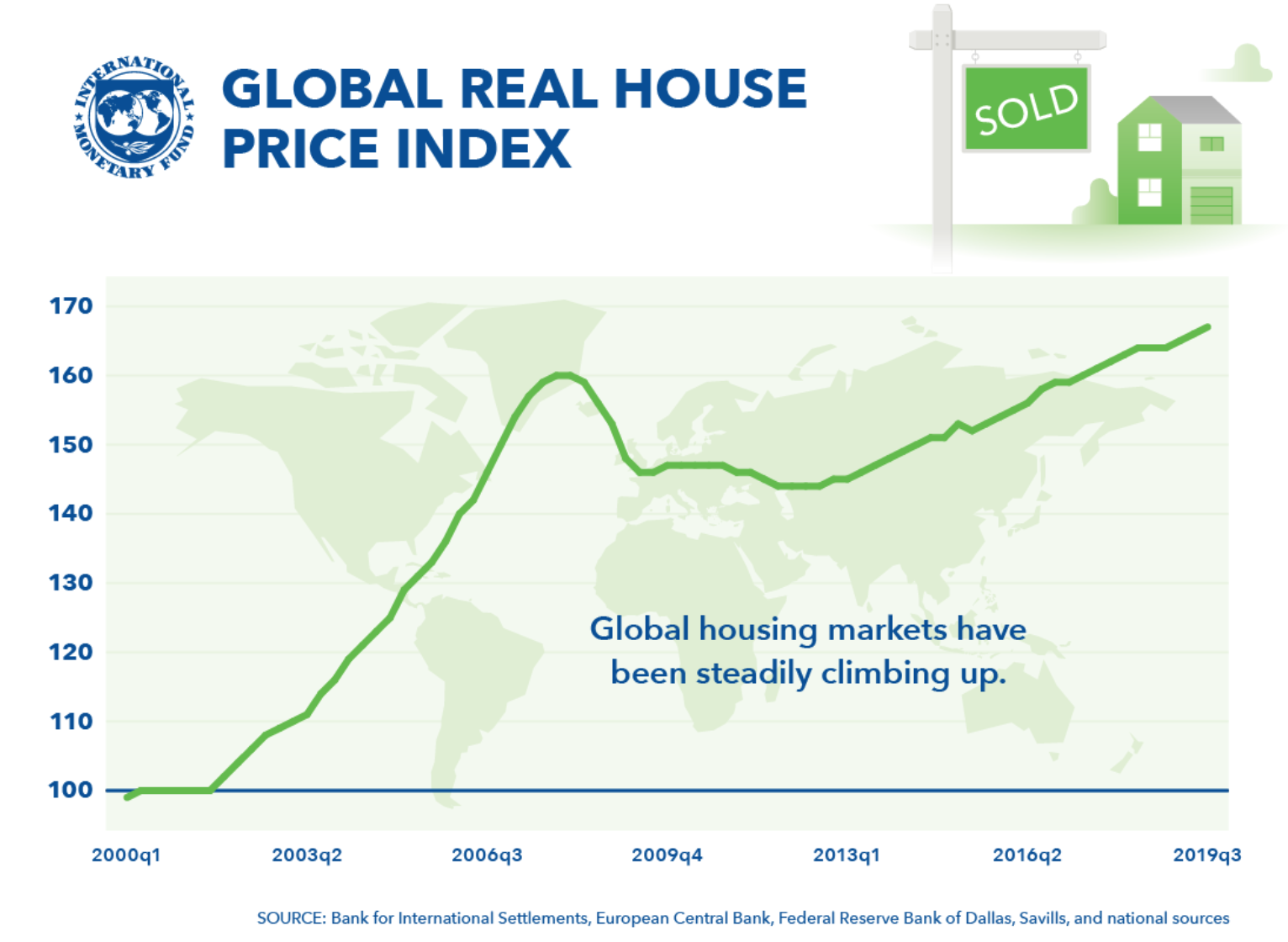 The Philippines saw the highest increase in house prices by 20 percent year on year, while Portugal and Latvia also experienced double-digit growth by 10.5 percent and 10.4 percent, respectively.

Germany saw single-digit gains by 3.4 percent, France and China by 2.3 percent, the U.S. by 1.6 percent, South Korea by 1.1 percent and Japan by one percent. 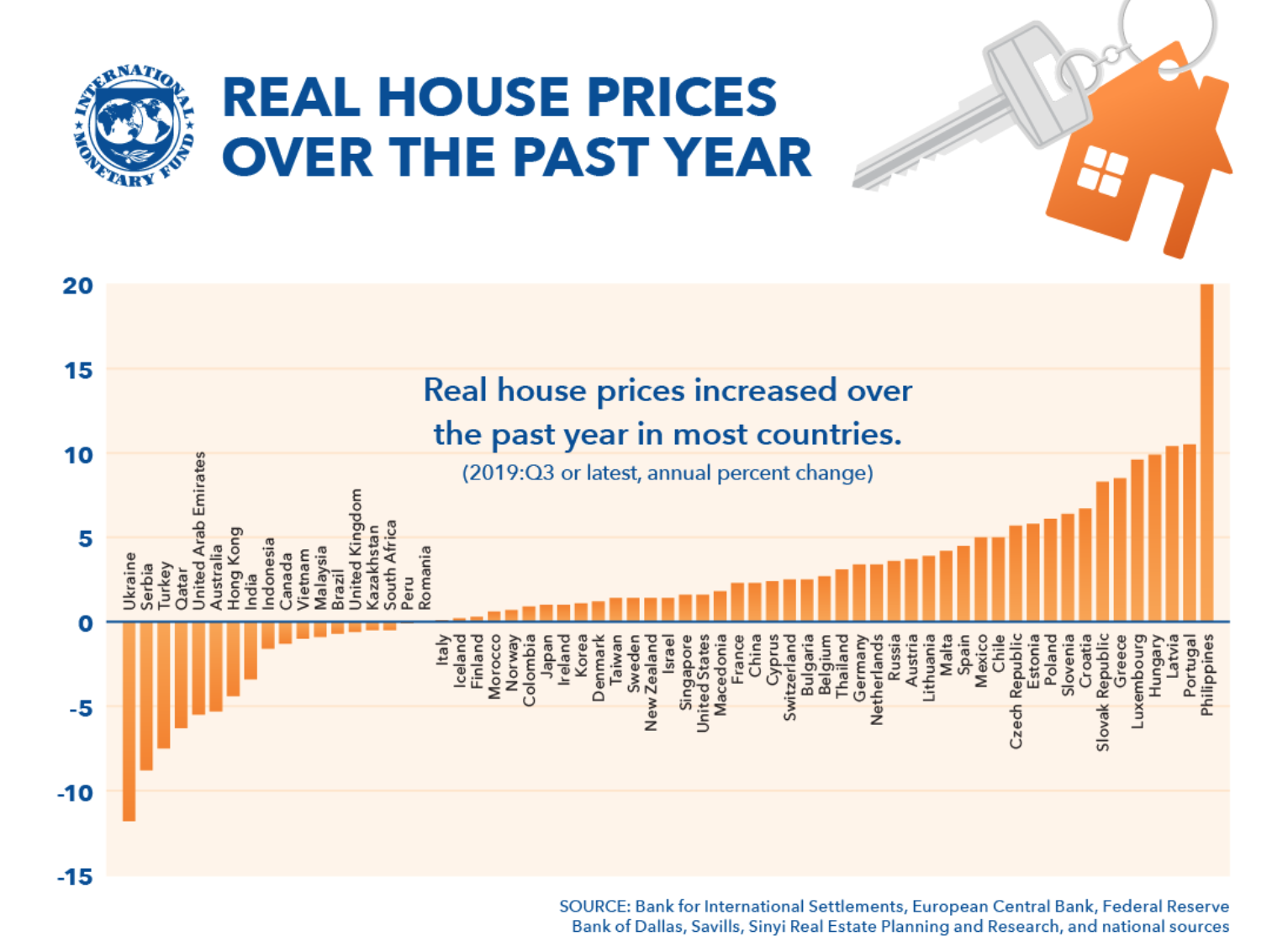 IMF's analysis pointed out the rise in housing prices in most countries was mainly due to the sharp cuts in interest rates and easing of monetary policies by central banks, which led to increased liquidity.

In addition, affected by the epidemic this year, the U.S. and other countries have reduced interest rates to near zero and implemented quantitative easing policies, which has caused the prices of various assets such as stocks in various countries to soar.