There is "no evidence" Chinese authorities have been intervening to move the exchange rate of the yuan, a senior International Monetary Fund official said Tuesday. 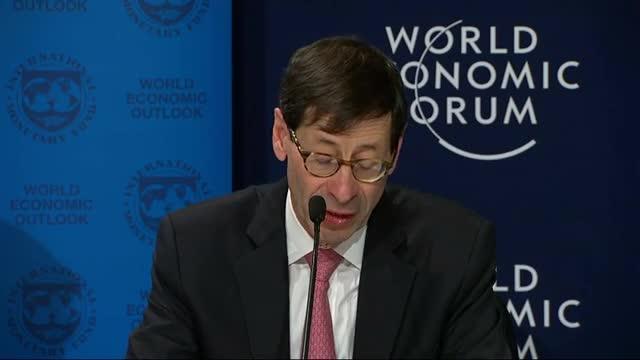 Even though there have been some currency movements recently, "there is no evidence of manipulation," IMF chief conomist Maury Obstfeld said.

He noted in an interview on CNBC that a US Treasury report that looks at currency manipulation "came to the same conclusion."