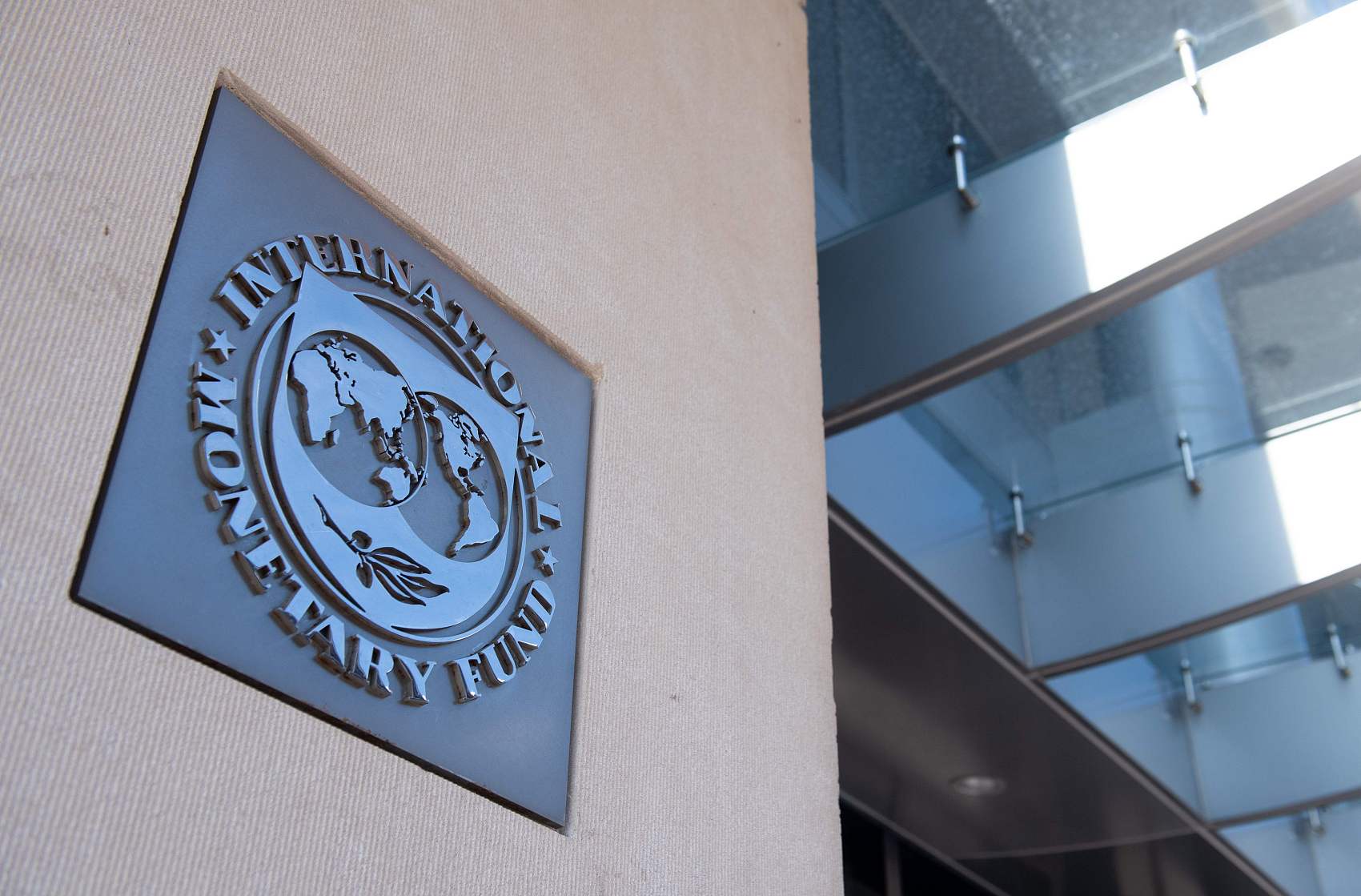 "The pandemic has resulted in unprecedented output losses in the Asia-Pacific region," Jonathan D. Ostry, acting director of the IMF's Asia and Pacific Department, said during a virtual news conference.

The pandemic is receding in some countries, elsewhere, "second or third waves of infections are raging," notably in India and some of the ASEAN economies, he noted, referring to the Association of Southeast Asian Nations.

Noting that divergence is multi-dimensional, namely across countries, and within countries across sectors, age groups, gender and skill level, Ostry said a region known for its trademark growth-with-equity model now runs the risk of "entrenching excessive inequality."

For China, growth has been marked up to 8.4 percent this year due to stronger net exports, reflecting higher global growth and the U.S. fiscal stimulus, according to the IMF.

India, meanwhile, has seen a more sizeable upward revision to 12.5 percent on account of continued normalization of its economy and a more growth-friendly fiscal policy, "but the current surge in infections presents a worrisome downside risk," Ostry said.

He noted that there is huge uncertainty surrounding Asia's projections, highlighting downside risks such as setbacks in vaccine rollouts, questions about the potency of the vaccine against new variants of the disease, and a resurgence of the virus.

The changing external environment is also a central driver of risk in the region, given Asia's outward orientation to trade and capital flows, Ostry said.

"If U.S. yields rise faster than markets expect, or if there is miscommunication about future U.S. monetary policy, adverse spillovers through financial channels and capital outflows, as during the 2013 taper tantrum, could present challenges by compromising macro-financial stability," he said.

Noting that trade has been a powerful driver of growth and poverty alleviation in Asia for decades, Ostry said restrictions that impede trade need to be reduced, and the easing of trade and technology tensions and facilitation of digital trade would provide a welcome boost to growth.