BEIJING, Aug. 12 (Xinhua) - The International Monetary Fund's (IMF's) latest report added evidence that the US labeling of China as a "currency manipulator" is groundless, experts said. 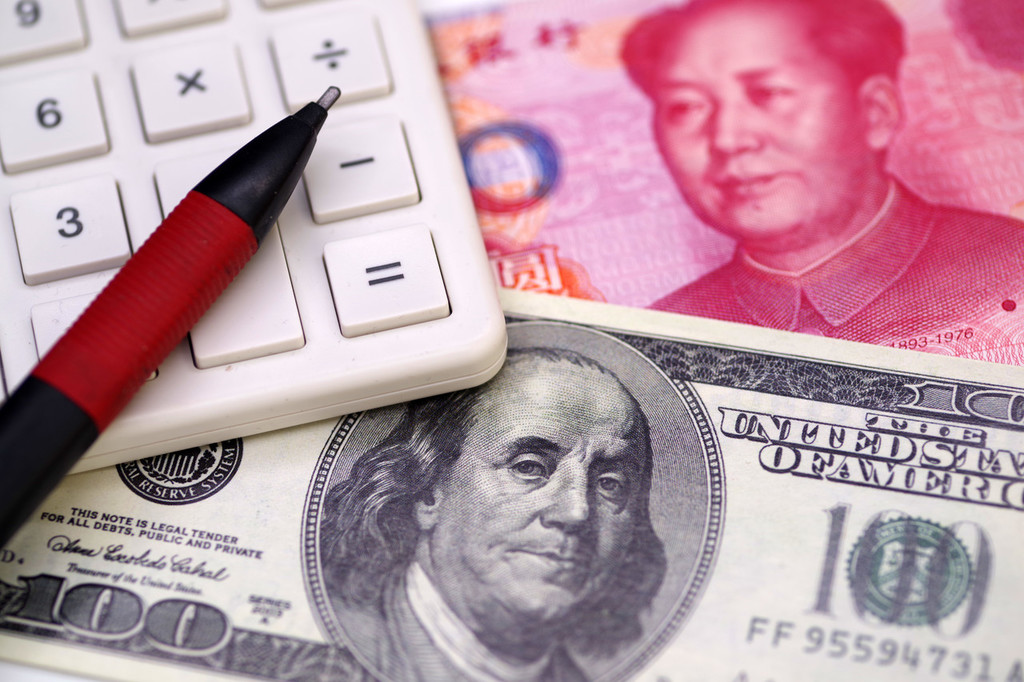 China's real effective exchange rate (REER) in 2018 is estimated to be at the same level as warranted by fundamentals and desirable policies, the IMF reiterated on Friday in the report, noting that the average REER in 2018 appreciated by about 1.4 percent relative to 2017.

The IMF report came a few days after the United States unilaterally labeled China as a "currency manipulator," which prompted widespread criticism.

As the world's most authoritative organization for exchange rate assessment, the IMF concluded that China's exchange rate had been broadly in line with economic fundamentals for five consecutive years, according to Zhu Jun, an official at the People's Bank of China, the central bank.

Zhu said the US currency move denied China's long-time effort in reforming its exchange rate system and keeping the yuan's exchange rate stable, in addition to breaking international rules by judging other countries' currency rate based on its domestic laws.

Finger-pointing China as a "currency manipulator" is essentially an act of unilateralism that extends trade disputes into international finance, which will only hinder global economic recovery, Zhu added.

"A country's currency exchange rate depends on its economic fundamentals, which in China's case are represented by stable fiscal condition, contained financial risks, as well as the overall balance of international payments and capital flow," Wen Bin, chief analyst at China Minsheng Bank, was quoted as saying by Financial News.

"The RMB's exchange rate reflects China's fundamentals and is stable against a basket of currencies," said Wen.

The US move, which is reckless and groundless, went against the IMF assessment of the RMB exchange rate and contradicted its own criteria in assessing currency manipulation, Wu Ge, chief economist at the brokerage Changjiang Securities, told Financial News.

According to data published by the Bank for International Settlements, from the beginning of 2005 to June 2019, the nominal effective exchange rate of the RMB appreciated by 38 percent and the REER by 47 percent, making it the strongest currency among the G20 economies and one of the currencies with the largest appreciation in the world.

Wen said the recent depreciation of the RMB came amid changes in the world's economic development and trade frictions, and the exchange rate remained generally stable on a reasonable and balanced level.