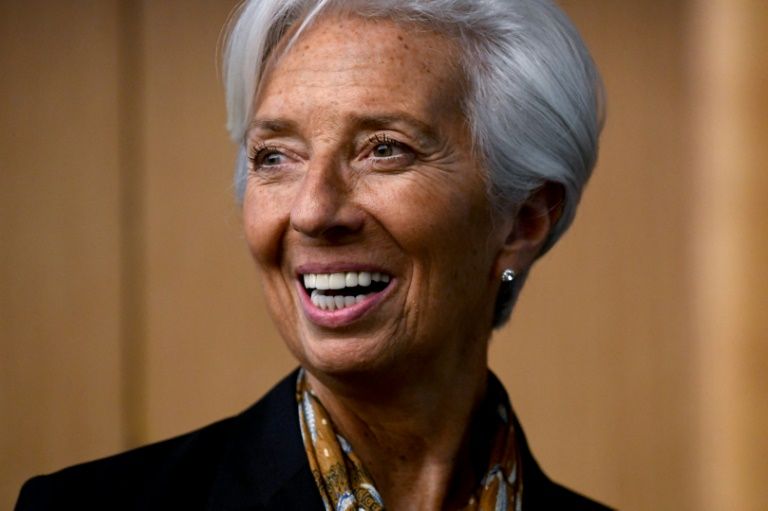 International Monetary Fund Managing Director Christine Lagarde will accomplish another first, as she takes over the helm of the European Central Bank.  (Photo: AFP)

Washington (People's Daily) - The European Union Council officially nominated on Christine Lagarde, Managing Director of the International Monetary Fund (IMF), to become the next president of the European Central Bank.

“I am honored to have been nominated for the Presidency of the European Central Bank. In light of this, and in consultation with the Ethics Committee of the IMF Executive Board, I have decided to temporarily relinquish my responsibilities as Managing Director of the IMF during the nomination period,” said an official statement from Lagarde on Tuesday.