KUALA LUMPUR, June 24 (Xinhua) -- Trade tensions between the United States and China will not benefit any party over the long term, Managing Director of the International Monetary Fund (IMF) Christine Lagarde said here on Monday. 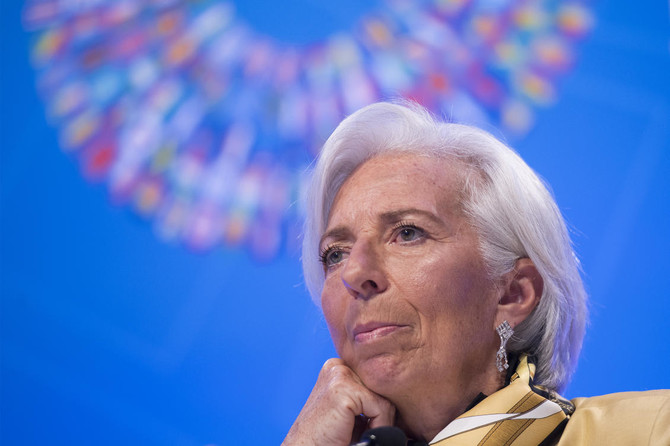 Speaking at a press conference at the Bank Negara Malaysia Museum and Art Gallery here, Lagarde said the climate of trade tension was not conducive to global trade, and countries such as Malaysia, which were deeply involved in the supply chain, could see sluggish growth.

"We don't take a political view, but what we observe and have been observing is that trade tensions, trade wars are beneficial to none," she said.

Specifically on the Malaysian economy, Lagarde said the IMF had forecast a growth of 4.5 percent, lower than the predictions of the Malaysian authorities and this was attributed to the trade tensions.

Lagarde said the IMF was concerned that trade tensions would slow the global economy next year, pointing to the 25-percent tariffs on certain Chinese goods by the United States.

"We are concerned that trade tensions could actually have a significant impact on global growth and the work that we want done at the IMF indicates that we could fear a reduction of 0.5 percent of global growth in 2020" as a result of the tariffs, she said.

She added that short-term diversions of the supply chain to other countries may seem to present opportunities, but these would not necessarily develop into a longer-term development resulting in capital expenditure and foreign direct investment to contribute to the real development of those affected.

"So nobody wins a trade war. That's for sure," she said.