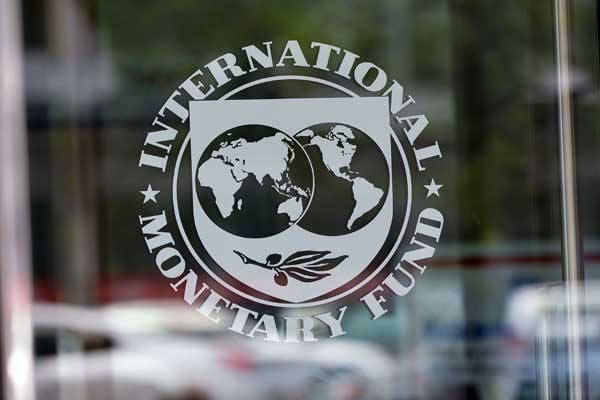 WASHINGTON, Aug. 23 (Xinhua) -- The International Monetary Fund (IMF) announced on Monday that its new allocation of Special Drawing Rights (SDRs) equivalent to 650 billion U.S. dollars, the largest in the IMF's history, comes into effect, in an effort to help countries recover from the COVID-19 pandemic.

"The allocation is a significant shot in the arm for the world and, if used wisely, a unique opportunity to combat this unprecedented crisis," IMF Managing Director Kristalina Georgieva said in a statement.

"The SDR allocation will provide additional liquidity to the global economic system -- supplementing countries' foreign exchange reserves," Georgieva said, adding countries can use the space provided by the SDR allocation to support their economies and step up their fight against the crisis.

SDRs are being distributed to countries in proportion to their quota shares in the IMF. About 275 billion dollars of the new allocation will go to emerging and developing countries, of which low-income countries will receive about 21 billion dollars, according to the IMF.

The announcement came weeks after the board of governors of the IMF on Aug. 2 finally approved the SDR allocation proposal, which was delayed for more than a year.

The United States, the IMF's biggest shareholder with a unique veto power, blocked the proposal last year under the Donald Trump administration. The Joe Biden administration quickly reversed the position and voiced its support for the plan earlier this year.

The SDR allocation proposal gained wide support during the virtual spring meetings of the IMF and the World Bank held in April, as G20 finance ministers and central bank governors, as well as officials from other IMF members, backed the plan.

The SDR, an international reserve asset created by the IMF in 1969 to supplement its member countries' official reserves, can be exchanged among governments for freely usable currencies in times of need.