BUSINESS IMF: Tariffs will have little effect on trade imbalances

IMF: Tariffs will have little effect on trade imbalances 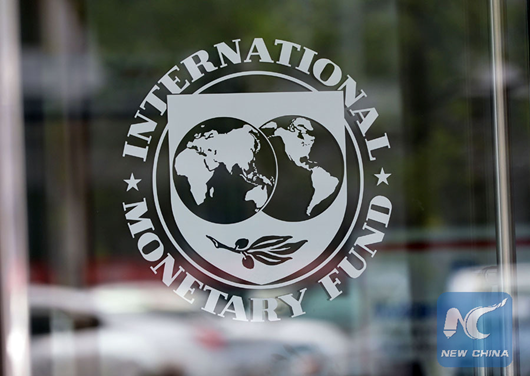 The International Monetary Fund (IMF) warned the US that its tariffs are undermining the global trading system. The IMF said Washington's duties would force other countries to retaliate, and they would ultimately damage the US economy.

The IMF said these measures are likely to move the globe further away from an open, fair and rules-based trade system, with adverse effects for both the US economy and its trading partners.

He said he believed Trump's approach was "misguided", as it would have "little effect on the imbalances" of trade which the US president complains about.

The economist said a country’s overall trade balance mirrors how much it earns and spends. And the structure of bilateral trade reflects the international division of labor, which is based on each country’s comparative advantage.

He also said despite the deficits, the US is still benefiting a great deal from the current trading system.