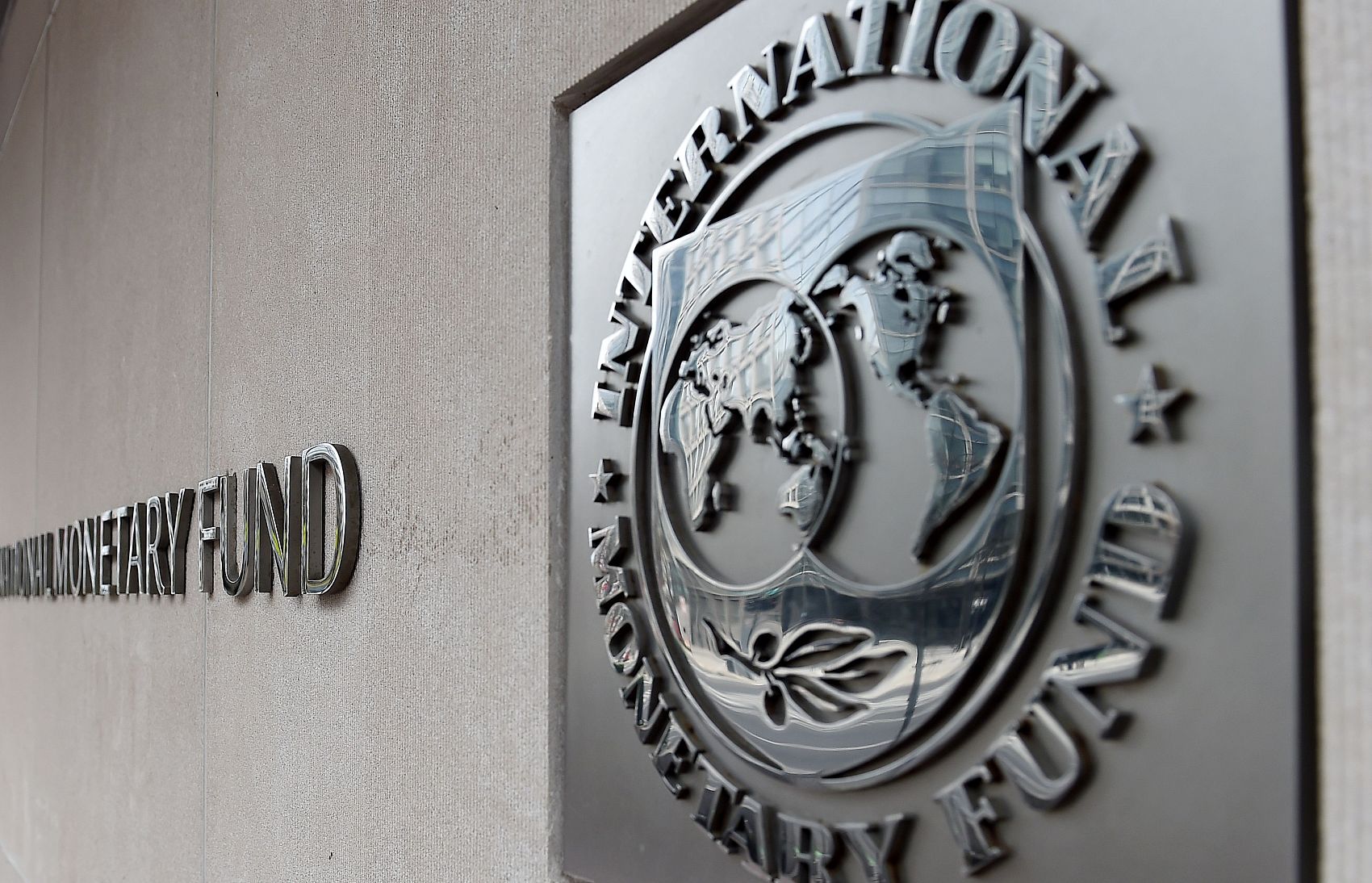 Emerging markets and developing countries would grow 6.7 percent, with China's economy growing 8.4 percent in 2021 and 5.6 percent in 2022, the forecast said.

The IMF attributed the upgraded forecast to additional fiscal support from a handful of large economies and an expected recovery in the second half of the year from a vaccines rollout.

But the Washington-based organization cautioned that differing speeds of recovery made for a more challenging outlook.

Various regions and income groups were recovering at a variety of paces, depending on vaccine rollouts and economic policy support, with different paths to recovery likely to create significant differences.

Thanks to unprecedented policy responses, COVID-19 was likely to inflict less damage on the global economy than the 2008 global financial crisis, but the impact on emerging market economies and low-income developing countries would be greater, the organization warned.

The outlook for the global economy remained highly uncertain and much depended on the competition between virus and vaccines, as well as addressing health crises around the world, the IMF said.

Policies would have to become better targeted to maintain the ability to support economic activity.

A tailored approach would be necessary, with policies calibrated to the stage of the pandemic, strength of the economic recovery, and social and economic circumstances of individual countries.