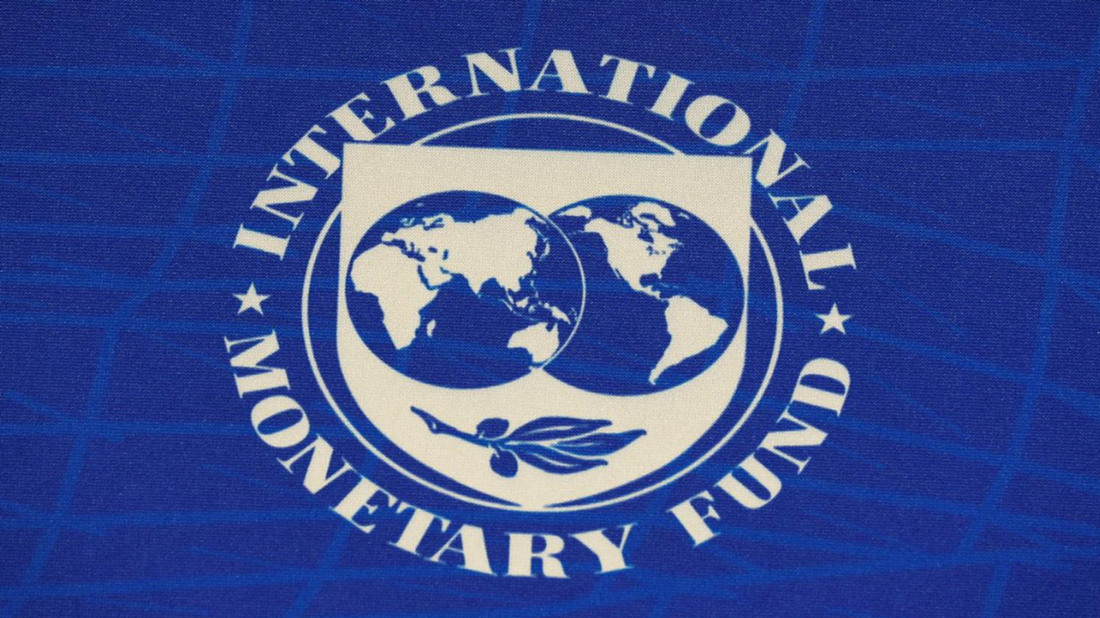 WASHINGTON, June 25 (Xinhua) -- The International Monetary Fund (IMF) warned Thursday that the ongoing disconnect between financial markets and the real economy is a "vulnerability," which could pose a threat to the recovery should investor risk appetite fade.

Major central banks around the world have contributed to the "substantial easing" of financial conditions via interest rate cuts and a balance sheet expansion of over 6 trillion U.S. dollars, including asset purchases, foreign exchange swap lines, and credit & liquidity facilities, the IMF said in an update to its April Global Financial Stability Report (GFSR).

"These swift and unprecedented actions by central banks have restored confidence and boosted investor risk taking," Tobias Adrian, financial counselor and director of the IMF's Monetary and Capital Markets Department, and Fabio Natalucci, deputy director of the department, wrote in a blog.

"After sharp declines in February and March, equity markets have rallied back, in some cases to close to their January levels, while credit spreads have narrowed significantly, even for riskier investments," the IMF officials said, noting that there has been "an apparent disconnect" between financial markets and economic prospects.

"Investors seem to be betting that lasting strong support from central banks will sustain a quick recovery even as economic data point to a deeper-than-expected downturn," Adrian and Natalucci said.

The disconnect between financial markets and the real economy can be illustrated by the recent decoupling between the soaring U.S. equity markets and plunging consumer confidence, "raising questions about the rally's sustainability if not for the boost provided by central banks," they said.

The IMF officials noted that this divergence raises the specter of another correction in risk asset prices should investors' attitude change, posing a threat to the recovery.

A number of developments could trigger a decline in risk assets' prices, including a deeper and longer-than-anticipated recession, a second wave of infections with ensuing containment measures, as well as geopolitical tensions or broadening social unrest in response to rising global inequality, they said.

They added that expectations about the extent of central banks' support could turn out to be "too optimistic," leading investors to reassess their appetite and pricing of risk.

"Such a repricing, especially if amplified by financial vulnerabilities, could result in a sharp tightening in financial conditions, thus constraining the flow of credit to the economy," they warned. "Financial stress could worsen an already unprecedented economic recession, making a recovery even more challenging."

The updated GFSR came one day after the IMF revised down its forecast for the global economy amid the mounting COVID-19 fallout, projecting a 4.9-percent contraction in 2020.

The latest projection is 1.9 percentage points below the World Economic Outlook (WEO) forecast released in April, indicating a grimmer economic outlook as the pandemic continues to ripple across the globe.

IMF Chief Economist Gita Gopinath warned that the crisis will generate medium-term challenges, noting that public debt this year is projected to reach the highest level in recorded history in relation to GDP, in both advanced and emerging markets and developing economies.

The updated GFSR report also highlighted the issue of high levels of debt, saying that corporate and household debt burdens "could become unmanageable" for some borrowers in severe economic contraction.

"This deterioration in economic fundamentals has already led to the highest pace of corporate bond defaults since the global financial crisis, and there is a risk of a broader impact on the solvency of companies and households," according to the report.

The report also pointed out other financial vulnerabilities that could be crystalized by the pandemic: insolvencies will test the resilience of the banking sector; nonbank financial companies and markets may face further stress; some emerging and frontier markets are facing high external refinancing requirements.

"Countries need to strike the right balance between competing priorities in their response to the pandemic, being mindful of the trade-offs and implications of continuing to support the economy while preserving financial stability," Adrian and Natalucci said in the blog.

The unprecedented use of unconventional tools has undoubtedly cushioned the pandemic's blow to the global economy and lessened the immediate danger to the global financial system, but policymakers need to be attentive to possible unintended consequences, such as a continued buildup of financial vulnerabilities in an environment of easy financial conditions, they argued.

"The expectation of continued support from central banks could turn already stretched asset valuations into vulnerabilities -- particularly in a context of financial systems and corporate sectors that are depleting their buffers during the pandemic," the IMF officials said.

"Once the recovery is underway, policymakers should urgently address vulnerabilities that could sow the seeds of future problems and put growth at risk down the road," they said.