Risks to the global financial system have risen somewhat in recent months as some emerging markets have struggled and trade war tensions have persisted, the International Monetary Fund warned Tuesday. 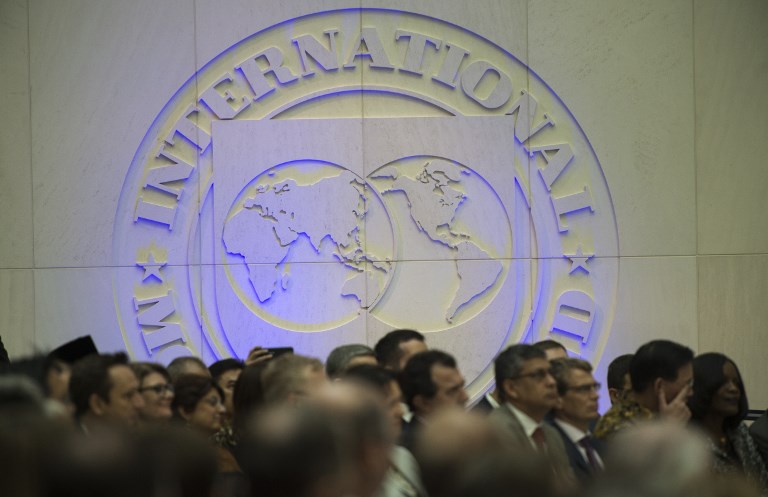 The IMF, in its twice annual assessment of global financial stability, said conditions remain broadly conducive to economic growth, but are at risk of worsening should emerging markets deteriorate further or trade tensions escalate.

"New vulnerabilities have emerged and the resilience of the global financial system has yet to be tested," the IMF said in the latest Global Financial Stability Report.

And the IMF worried that market participants "appear complacent" about the potential risks which could be produced by a "sudden, sharp tightening of conditions" -- like rising interest rates or declining access to capital.

At the top of the list are worries about emerging economies, especially Argentina and Turkey, two countries with heavy external debt that have had to raise interest rates sharply in recent months.

Argentina has twice had to go to the Washington-based lender for aid, including the latest deal for a $57 billion three-year loan, that has yet to be approved by the IMF board.

As interest rates rise in advanced economies, prompting investors to take their money in search of higher returns, the IMF recommended emerging economies take steps to insulate themselves from an exodus of funds.

That would include boosting foreign currency reserves that could be used in a crisis, as well as working with local bond markets to build a local investor base, rather than relying on financing from abroad.

"While foreign investors play a critical role in financial deepening in emerging market economies, excessively high levels of participation may increase the sensitivity of emerging asset markets to external shocks," the report said.