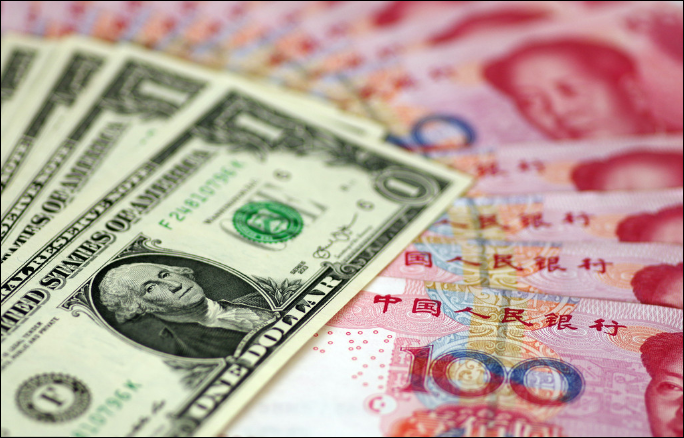 The conclusion was made after comparing the situation in May-June with that in H1 2018, Wang Chunying, chief economist and spokesperson for the State Administration of Foreign Exchange (SAFE), told a press conference.

China's forex market sentiment and participants' behavior were more rational and stable, according to Wang.

"After the economic and trade frictions escalated in May this year, the depreciation rate and depreciation expectation of the yuan against the US dollar were lower than that in the second half of 2018," Wang said.

Although the United States has gradually escalated its measures to impose tariffs on Chinese exports since the second half of last year, China's balance of payments has remained stable on the whole, Wang said.

"China's Q1 current account surplus was considerably higher than the quarterly average for the second half of last year," said Wang.

The country's non-reserve financial account surplus in Q1 stood at $48.8 billion, while direct investment, portfolio investment and other investment all reported surplus.

In May and June, the average monthly deficit on forex settlement and sales by banks stood at $6.6 billion, down 44 percent from H2 2018, SAFE data showed.

The reading indicated a relatively good supply-demand situation of the forex market, while monthly fluctuations reflected the overall stability of market expectations and the market-oriented adjustment of prices, Wang said.

According to Wang, China's forex market showed stable sentiment amid trade frictions with the US and the exchanges between Chinese and American companies are still very close, which is playing a positive role.

"We are confident to cope with the changing situation and maintain the stability of cross-border capital flows in China," Wang said.