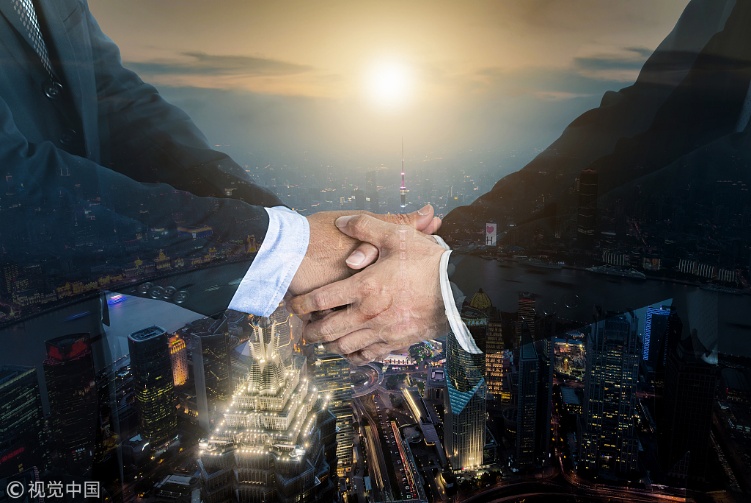 The revolution of a social credit system in China is around the corner.

The emerging credit system is called the China Social Credit System, and “is an important part of the socialist market economy system and system of social governance in China,” according to the China State Council’s 2014-2020 notice.

“The object of social credit is to develop socialist productive forces beyond mere economic development toward very specific ends.”

The new credit system has been gradually put together by some Chinese Internet companies. It is already embedded into people’s daily lives in China.

Zhima Credit of Alipay, which is based on Alibaba’s big data system, is a good example.

A deposit on a rental apartment can be waived if the renter’s Zhima Credit score is good enough.

Zhima Credit is prospering because of the sharing economy in China, where bicycle renting and other services are hugely popular.

In 2017, Hangzhou became the first city in China where Zhima Credit could be used for rental housing.

Other Internet companies such as Tencent, JD and MI all have their own social credit products adapted to their different services.

The China Social Credit System has aroused international focus after the plan was released by the State Council.

Some of overseas media hold a positive attitude to the system, saying it can grow China’s economy and improve technological development.

After four-years of development, the plan for a social credit system has made some progress.

According to Shi Xinzhong, director of the Credit Legislation and Credit Evaluation Research Center in Capital Normal University, the China Social Credit System plan has made some progress, but it still needs improvement before it is ready for its next step.