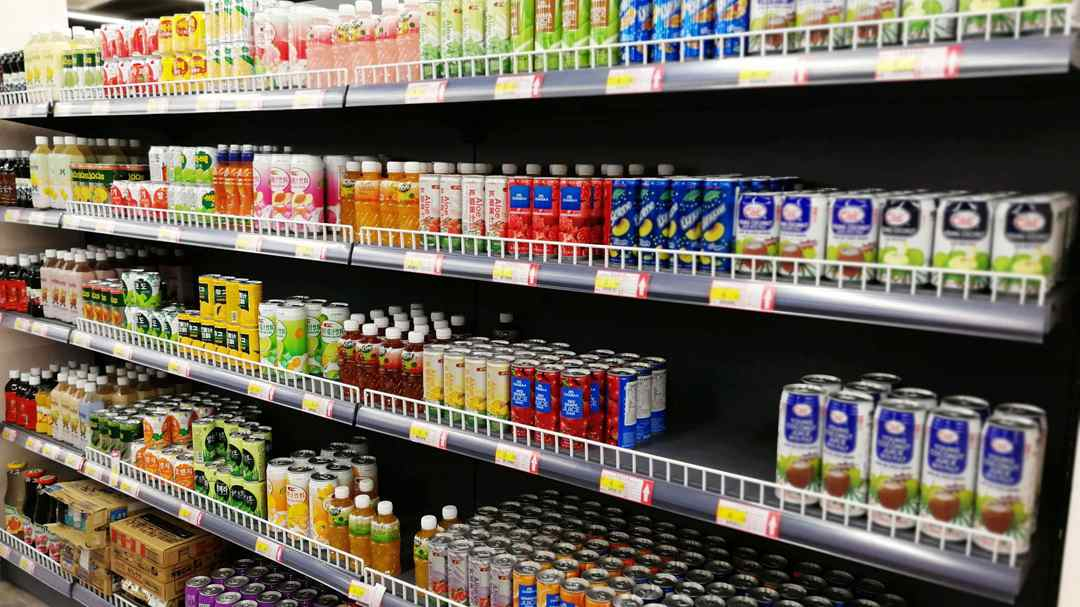 Tianjin was among the country's biggest importers of meat, dairy and plant oil last year, according to Tianjin Customs. The city imported 1.86 million tonnes of beef, mutton, pork and poultry, the second-highest in the country in 2019.

Tianjin Customs streamlined procedures for imports, but also enhanced supervision with a variety of measures.