BUSINESS In nod to Trump, EU okays US soya for biofuels

In nod to Trump, EU okays US soya for biofuels

The EU approved on Tuesday the import of US soya beans for use as biofuels, a gesture that helps strengthen a fragile trade truce with US President Donald Trump. 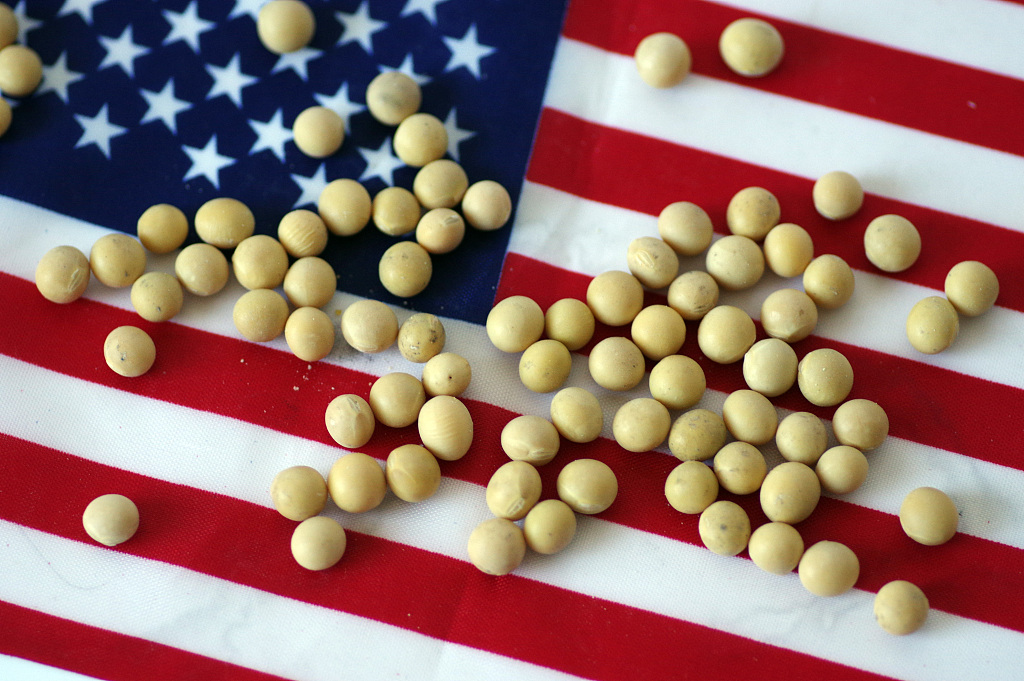 Caught in a trade spat, Trump and European Commission head Jean-Claude Juncker agreed to bury the hatchet in July, with a pledge by Europe to boost US soya imports.

"The Commission has today concluded that US soya beans meet the technical requirements to be used in biofuels in the EU," a statement said.

The recognition, which runs until July 2021, means US beans meet EU sustainability criteria despite concerns that production for biofuels harms the environment.

Also as part of the trade truce, the US and EU earlier this month launched talks to forge a transatlantic trade deal on industrial goods.

The peace is fragile, however, with Trump still raising the spectre of tariffs on European auto imports, a threat that has especially irked Germany.

The US is already Europe's number one supplier of soya beans, holding a 75 percent share.

This month, EU data said imports of US soya beans increased by 112 percent between July and December 2018, compared to the same period a year earlier.