BUSINESS In NYC, Arlington, not everyone Amazon thrilled

In NYC, Arlington, not everyone Amazon thrilled 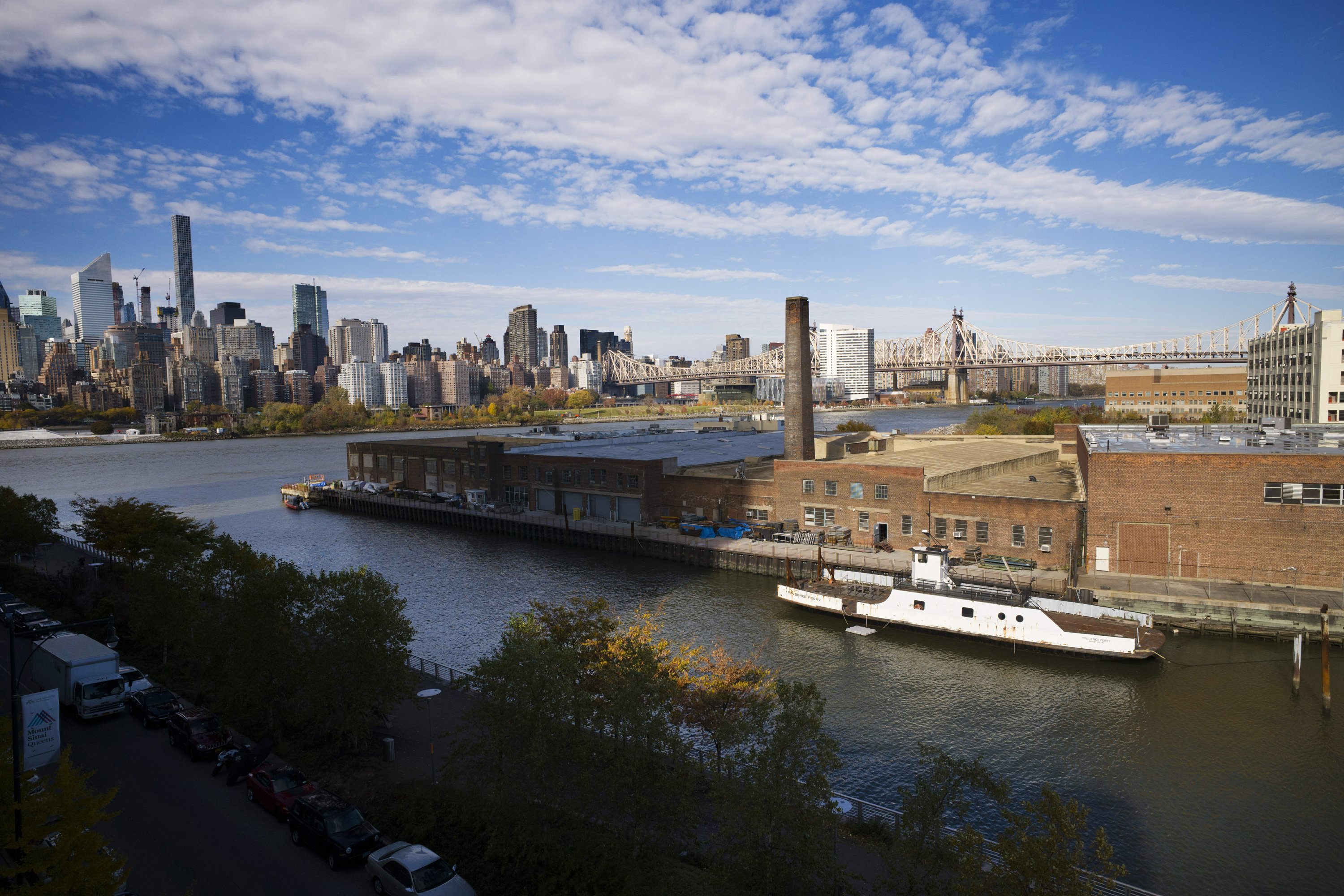 In this Wednesday, Nov. 7, 2018, photo, a rusting ferryboat is docked next to an aging industrial warehouse on Long Island City's Anable Basin in the Queens borough of New York. (Photo: AP)

Not everyone in New York and Virginia is happy about being chosen to become the spot for new Amazon headquarter locations.

Some see the billions in tax breaks as corporate welfare while others are worried about home values and school overcrowding in areas where it’s already a problem for many residents.

New York State Senator Michael Gianaris and New York City Councilman Jimmy Van Bramer in a joint statement asked why scarce public resources are being offered to one of the profitable corporations in the world.

In Virginia, state representative Lee Carter warned that thousands will be priced out of their homes with the influx of high-paid tech workers. He also raised the issue of overcrowded schools and traffic.

New York officials are cheering Amazon’s decision to build a new headquarters in a quickly developing corner of the city.

Governor Andrew Cuomo, who said he’d be willing to change his name to “Amazon Cuomo” to land the deal at one point, said the state should be proud for landing, “one of the largest, most competitive economic development investments in US history.”

The state offered Amazon more than $1.5 billion in incentives if it creates 25,000 jobs in the Long Island City neighborhood of Queens.

Virginia Governor Ralph Northam cheered Amazon’s choice of Arlington as one of two new headquarters locations for Amazon. He says the state will continue to invest in infrastructure and education as a key part of the partnership.

Northam is calling the state’s proposal to land the headquarters a “new model of economic development for the 21st century.”

Amazon is set to invest about $2.5 billion in its new Virginia headquarters and the state has promised a raft of incentives, including infrastructure investment and tax breaks.

Virginia plans to invest in college-level computer science and related fields along with investing $50 million over 20 years in tech education for grammar and high school students.

Amazon has confirmed that it will split its much-anticipated second headquarters between New York City and Arlington, Virginia.

Its New York location will be in the Long Island City neighborhood of Queens, while its Arlington offices will be located in an area called National Landing. Each site will get 25,000 jobs.

In addition, the online retailer said it will open an operations hub in Nashville, creating 5,000 jobs.

The decision ends an intense competition between North American cities to win Amazon and its promise of 50,000 new jobs. Some locations tried to stand out with stunts, but Amazon made clear that it really wanted incentives, like tax breaks and grants. The company received 238 proposals before narrowing the list to 20 in January.

A person familiar with the plans say Amazon will split its second headquarters between Long Island City in New York and Crystal City in northern Virginia.

The online retailer is expected to make an official announcement later Tuesday. The person was not authorized to speak publicly ahead of that announcement and spoke on condition of anonymity.

The decision will end an intense competition between North American cities to win Amazon and its promise of 50,000 new jobs. Some locations tried to stand out with stunts, but Amazon made clear that it really wanted incentives, like tax breaks and grants.

Amazon also had sought to be near a metropolitan area with more than a million people, among other criteria.

The company received 238 proposals before narrowing the list to 20 in January.