BUSINESS Incentives grow for corporate HQs to set up in Zhuhai

Incentives grow for corporate HQs to set up in Zhuhai 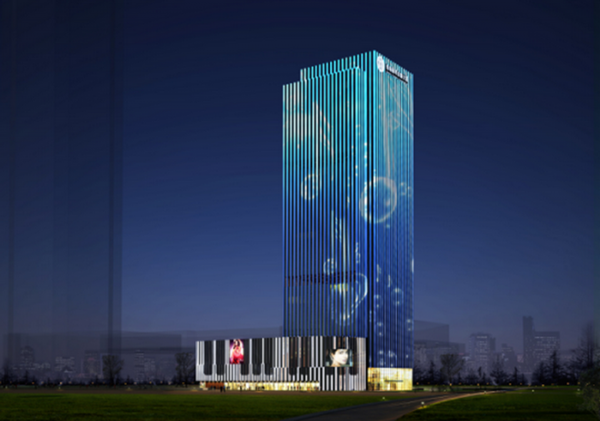 The city government has strengthened the clustering of corporate headquarters by offering up to 100 million yuan ($14.7 million) for any single project. The benefit is in addition to office subsidies, land use priorities, talent incentives, assistance in attracting investment for commercial buildings, and various other supports.

The Implementation Methods to Strengthen the Development of Headquarters Enterprises in Zhuhai document was recently released to entice and retain high-level headquarters on a large scale.

Sought are limited companies and subsidiaries, partnerships, and unincorporated business entities including sole proprietorships. They would register in Zhuhai and contribute to the city's socioeconomic development with a 10-year commitment not to relocate and reduce registered capital.

The methods cover newly arrived Fortune Global 500 enterprises, listed companies, large-scale central businesses, Chinese top 500s, top 500 private firms in China, and multinational corporations. These must be identified by the Ministry of Commerce as headquarters companies within one year of settlement in Zhuhai.

New headquarters enterprises that are directly recognized as such will be awarded up to 2 million yuan ($294,470) for each $10 million or 100 million yuan added to paid-in registered capital. The maximum for a single project is 100 million yuan.

Other companies should meet main income revenue and total tax amount requirements to gain and retain headquarters status. Up to 100 million yuan will be awarded -- no more than 50 percent of the increase compared to the higher of the previous two years -- in their contribution to Zhuhai in any fiscal year.

According to the methods, 40 percent of the award can be directly given by the company to its senior management.

In addition, Zhuhai will subsidize 50 percent of the contracted amount of self-use leased office space to the newly settled headquarters, the annual subsidy not to exceed 2 million yuan.

Furthermore, eligible enterprises can build headquarters office buildings independently or jointly with the size to be in accordance with local contributions. They will also be prioritized to build production bases in Hengqin New Area if relevant criteria are met. Headquarters edifices can be partially rented or transferred.

According to officials, talents employed by headquarters enterprises will enjoy preferential treatment in housing and medical care, and their children's schooling will be subject to Zhuhai Talents Program and other relevant policies.