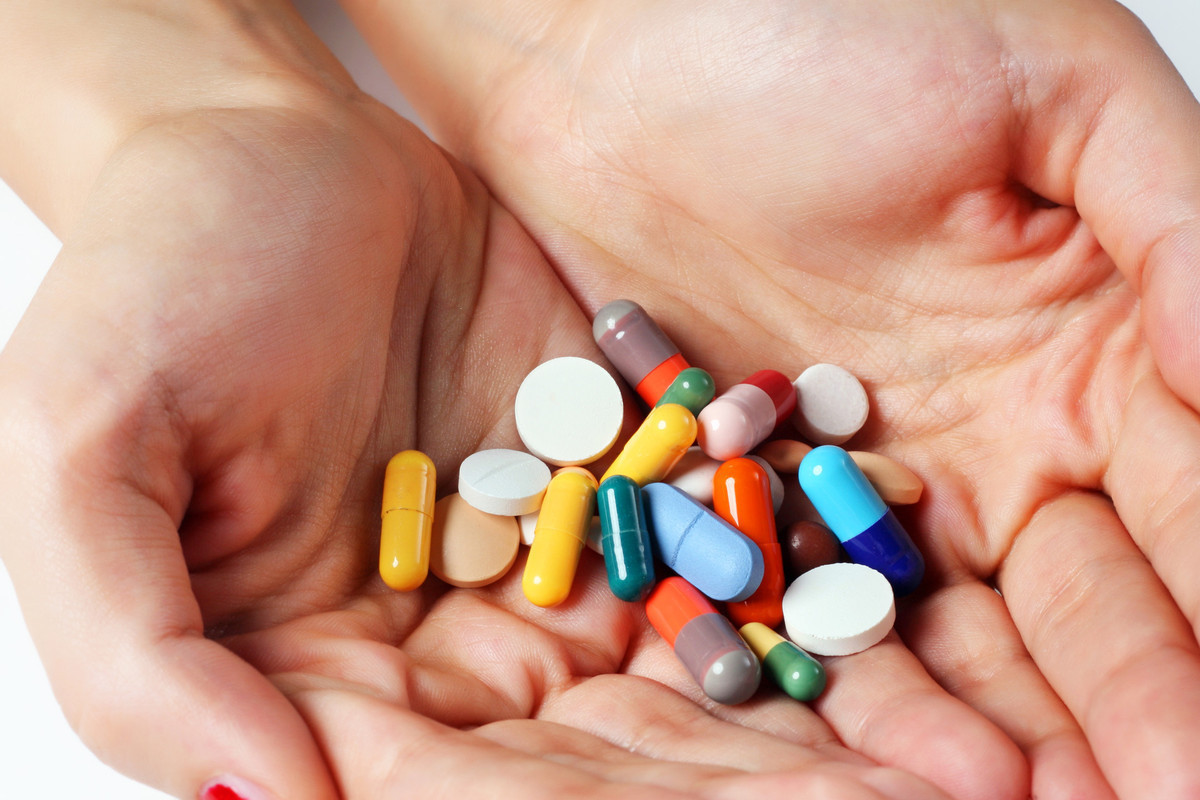 When I started reporting on healthcare around 10 year ago, domestic drugs for cancer treatment were often seen as being less effective than foreign medicine.

Since investing in new drug development does not produce instant or even near-term returns and hence is regarded as risky, domestic pharmaceutical companies tended to produce low-end generics, preferring not to develop innovative or original drugs even when there was high demand.

There were thousands of such small or medium-sized firms that focused on generics, active pharmaceutical ingredients and traditional Chinese medicine. However, regulatory reform starting in 2015 proved to be a game-changer.

In August that year, the State Council, China's Cabinet, released a document on reforming the review and approval system for drugs and medical devices, to promote a structural reform of the pharmaceutical industry with an emphasis on drug efficacy, safety and quality.

Over the years, regulators focused on measures that encourage innovation, especially research and development of new drugs in line with global developments, or as per urgent clinical demand, and also to speed up clinical trial registration and new drug reviews, in order to enhance domestic generics and help bring down drug prices.

In 2017, China became a full member of the International Council for Harmonisation of Technical Requirements for Pharmaceuticals for Human Use, an organization that standardizes global drug regulations.

As a result, overseas investment in China's healthcare industry and the number of products launched in the China market by multinational companies have been growing. More importantly, domestic pharmaceutical companies also started to gain increasing presence in both domestic and international markets, especially in the biotech sector.

With the domestic market exerting the pressure of demand for high-quality products, local pharmaceutical companies now invest more in innovation and R&D to make high-end generics and innovative drugs. Some of them have been able to conduct world-class R&D of cutting-edge treatments, such as PD-1/PD-L1 inhibitors, anti-CD47 monoclonal antibodies, and other revolutionary cancer therapeutics.

Although none of those drugs are first-in-class, some have the potential to be best-in-class. And thanks to the increasing number of high-quality homegrown drugs, as well as reforms in healthcare system and supportive policies for drug procurement and reimbursement, drug prices have been brought down drastically.

Official data showed there were three rounds of volume-based drug procedure programs so far, which helped cut the average price of 112 drugs by generic name by 54 percent, saving 53.9 billion yuan ($8.2 billion) in medical costs for patients. Increasing digital capacity is another aspect of innovation in China's pharmaceutical industry. Digital giants and other technology players have been creating solutions that can better serve patients as well as meet the needs of physicians.

All this has led to a surge in investments flowing into the industry, as the country's ongoing reforms have been unleashing the potential of the domestic market.

However, despite the local companies' emphasis on increasing R&D capacities, they are still followers of truly breakthrough innovations; they still need to build up innovation capacities and enhance manufacturing technologies to develop and produce first-in-class drugs.