BUSINESS Inclusive loans to micro, small firms in China up 32.5% YoY in April

Inclusive loans to micro, small firms in China up 32.5% YoY in April 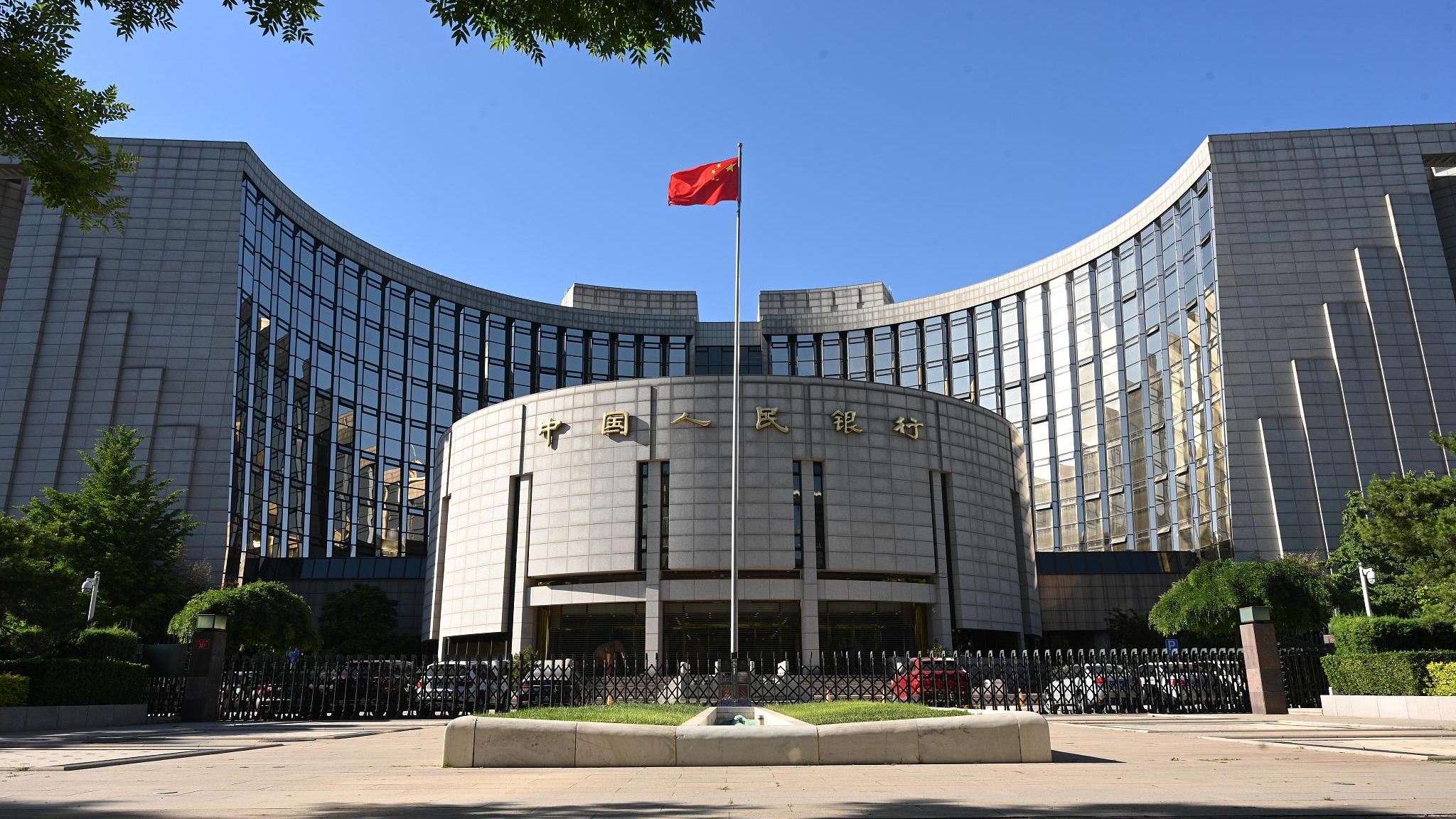 China's inclusive loans to micro and small enterprises (MSEs) totaled 16.8 trillion yuan (about $2.63 trillion) at the end of April, up by 32.5 percent year on year, as the country continues its targeted support for enterprises hit hard by COVID-19.

These loans supported 36.27 million firms, up by 28.9 percent year on year, Zhu Zhaowen, an official with the People's Bank of China, told a press conference on Friday.

Zhu said the bank was offering targeted support to market entities in different industries, regions and sizes. He said the bank has been working with relevant departments since the beginning of 2021 to strengthen financial support for pandemic-hit sectors, such as foreign trade, culture and tourism, offline sales, accommodation and catering, and transport.

The bank will continue to financially support MSEs in the short term and further strengthen support for self-employed businesses, he said.

By the end of April, China had more than 44 million MSEs and over 95 million self-employed individuals, which have become the country's primary job providers, according to Xinhua. Amid the complex situations in China and abroad, they still face difficulties in production and operations.

China vowed to increase support for MSEs and self-employed individuals to help them overcome difficulties and grow their businesses, it was announced on Wednesday following the State Council's Executive Meeting chaired by Premier Li Keqiang.