Bangkok, (People's Daily) – A total of 810,807 Chinese tourists visited the Philippines in the first 10 months of 2017, which shows 39.28 percent growth compared to the corresponding period in 2016, according to data released by the Department of Tourism (DOT) for the Philippines on Tuesday. 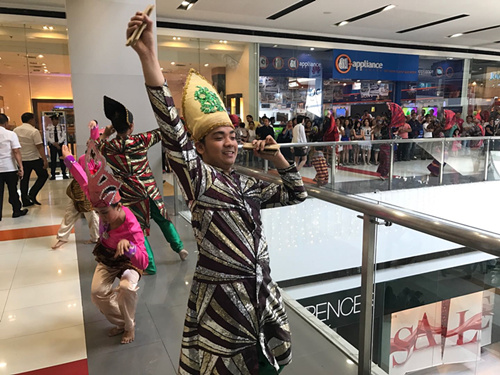 Based on increased Chinese tourists, Secretary of Tourism Wanda Teo said that they are optimistic to reach the goal of at least 6.5 million tourists as described in the National Tourism Development Plan (2017-2022).

“The department will continue aggressive marketing efforts, including social media. We will promote emerging or developing destinations to entice more visitors from across the globe,” said the DOT chief.

Starting next month, Philippine Immigration will set up a Mandarin Chinese course for 50 officers to welcome and offer better services for the increasing number of Chinese tourists, according to local newspapers.

So far, South Korea, China and the United States are the top three tourist markets for the Philippines.