NEW DELHI, Sept. 9 (Xinhua) -- The government of India and the Asian Development Bank (ADB) signed a 200-million-U.S. dollar loan  on Monday to upgrade rural roads in the southwestern state of Maharashtra, an official statement said. 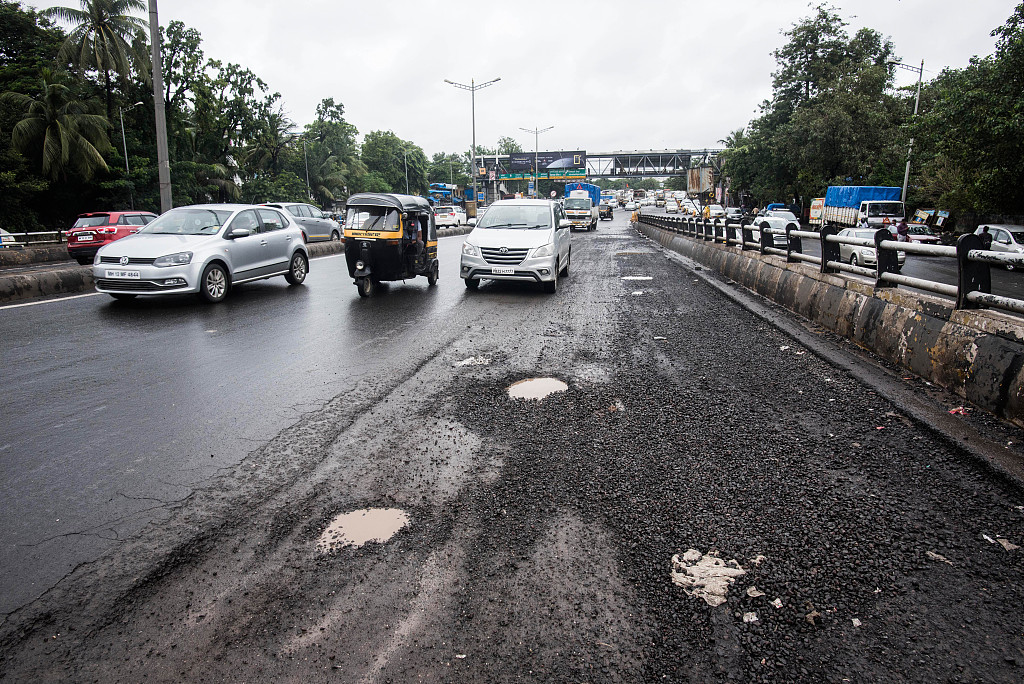 It is aimed at improving road safety in 34 districts of the state and improving connectivity with rural areas.

"Improving rural connectivity is one of the key priorities of the government of India, which will help enhance rural livelihoods and alleviate poverty among remote rural communities in project districts," said Sameer Kumar Khare, a top official in India's Ministry of Finance, after signing the loan agreement.

"Enhanced road connectivity and better access to markets will help the farmers increase agricultural productivity and incomes," he said.

According to the statement, Maharashtra has an extensive road network, with rural roads making up two-thirds of the network. But more than half of these rural roads are unsealed, making them unsuitable for motorized traffic and impassable during the rainy season.