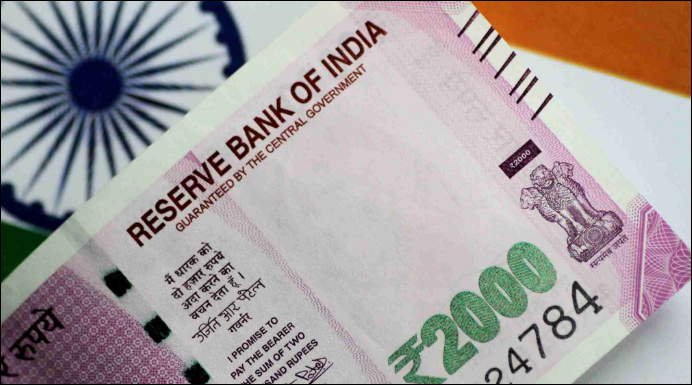 India said on Wednesday it is raising import tariffs on 19 "non-essential items," marking a further tilt toward protectionism as it tries to reduce its widening current account deficit and tackle a sharp slide in the rupee.

The new tariff structure, which goes into effect Thursday, will see the government raise customs duties on items such as air conditioners, refrigerators, footwear, speakers, luggage and aviation turbine fuel, among other items.

The move could hit imports from countries like China and S. Korea, which manufacture some of the high-end washing machines, refrigerators and air conditioners sold in India.

Amid a growing climate of protectionism, India had earlier said it was contemplating such a move to take pressure off the rupee, which has weakened by more than 12 percent this year and is Asia's worst performing currency.

"This is a sentiment booster for the rupee," said SBI Chief Economist Soumya Kanti Ghosh, adding that the overall impact on current account deficit will be muted.

"The central bank needs to intervene more actively in the forex market to support the rupee. These tariff measures won't help in the long term," said Ghosh.

Prior to the announced list of tariffs, business groups had lobbied New Delhi to not put tariffs on goods essential to their respective industries.

The Financial Times cited Rajan Mathews, director-general of the Cellular Operators Association of India, as saying "mobile operators cannot immediately substitute their imports for domestically made goods," warning the telecoms sector relied on imports for around 90 percent of equipment.

The government had previously said it would look to boost Indian exports in a bid to counter the current account deficit, but has so far failed to announce any significant measures.

The total value of imports of the 19 items in the last fiscal year ending in March was about 860 billion rupees (11.84 billion US dollars), the government said in a circular.

Indian imports in the same period totaled 459.67 billion US dollars.

The hike in import duties on the identified non-essential items is likely to have a modest impact on curtailing the size of the current account deficit in fiscal 2019. The deficit last stood at 15.8 billion US dollars (around 2.4 percent of GDP) in the April-June quarter, and it is expected to widen to 2.8 percent for the year ending March 2019.

While India enjoyed GDP growth of 8.2 percent in the second quarter, Prime Minister Narendra Modi is under increasing domestic pressure to halt the depreciation in the rupee.

This has seen the government sway towards protectionism, as it promotes its 'Make in India' program.

Less than a year ago at the World Economic Forum (WEF) in January, Modi told the Davos crowd "Instead of globalization, the power of protectionism is putting its head up," in what was then seen as a strong defense of globalization and trade liberalization.

India announced higher import tax on electronics products such as mobile phones and television sets in December, and then on 40 more items in the budget in February. These included goods as varied as sunglasses, juices and auto components.

Reuters earlier this month reported that India's steel ministry is mulling increasing the effective import duty on some steel products.