India's central bank on Wednesday cut its key interest rate for the fourth consecutive time, reducing the repo rate by 0.35% to 5.40% to shore up the economy, with consumer spending and corporate investment faltering and the production of capital goods and consumer durables decelerating. 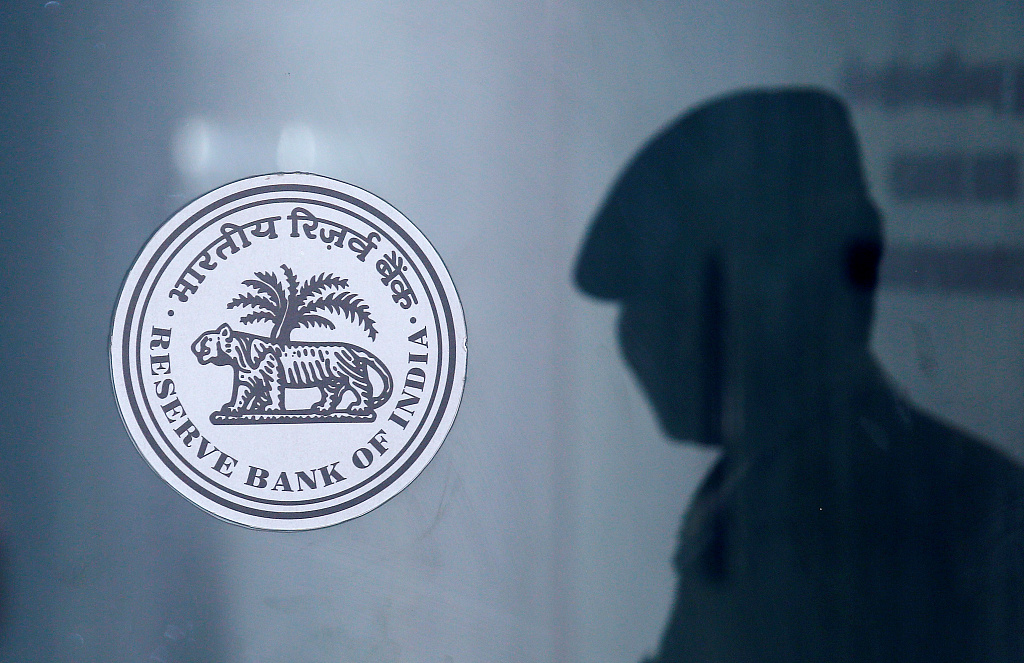 In a bimonthly review of the economy, the bank trimmed the GDP growth forecast for the current fiscal year to 6.9% from 7%. India's fiscal year runs from April to March.

The benchmark interest rate is what the Reserve Bank of India charges on lending to commercial banks.

The bank maintained an accommodative stance for monetary policy, implying that an increase in interest rates is off the table.

Lower interest rates help make credit cheaper for borrowers, though they can also spur inflation. Retail inflation edged up to 3.2% in June from 3% in April-May, driven by food inflation, a bank statement said.

The bank reduced the key interest rate for the fourth time in a row. On each of the three previous occasions, it reduced the repo rate by .25%.

Bank Governor Shaktikanta Das told reporters that a 25-basis point reduction was inadequate while a 50-basis point cut was excessive, so the bank's monitoring committee took a balanced call.

But it was a split decision. Four members of the bank's monetary policy committee voted to reduce the interest rate by 0.35%, while two members voted to reduce it by 0.25%.