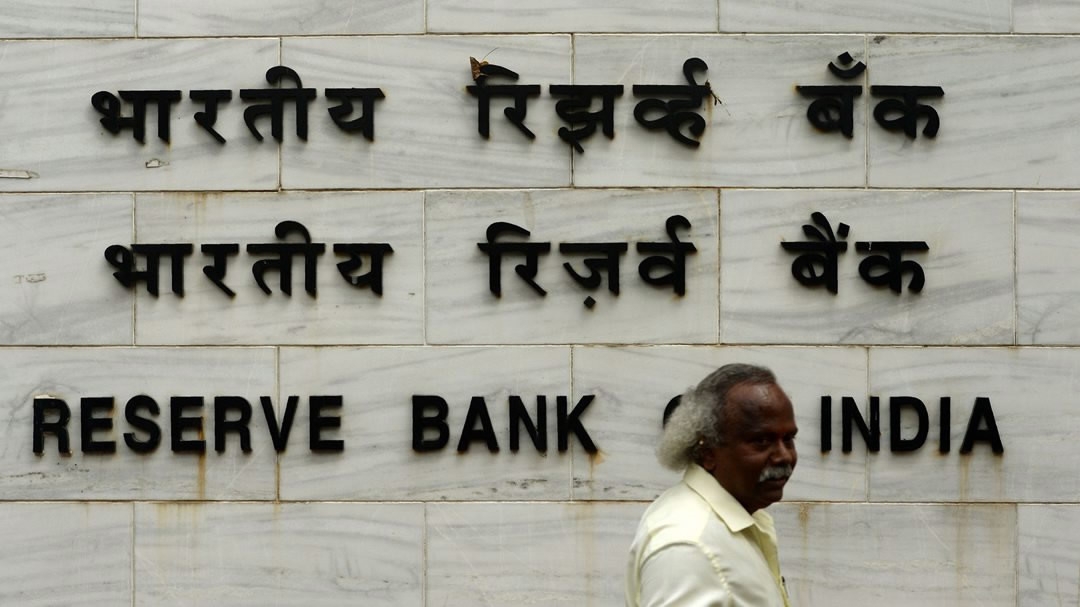 The statement was made after the country's Reserve Bank of India's Monetary Policy Committee (MPC) concluded its two-day meeting on Thursday.

"Given the evolving growth-inflation dynamics, the MPC (Monetary Policy Committee) felt it appropriate to take a pause at this juncture," said the Central Bank statement, cutting the current full-year growth forecast to 5 percent from 6.1 percent earlier.

Most market experts were expecting at least a 25-basis points rate cut.

While cutting the current full-year growth forecast to 5 percent from 6.1 percent seen in October, the Central Bank said the October inflation at 4.6 percent was "much higher than expected," breaching its 4 percent medium target for the first time in over a year.

Raising its inflation forecast for the 2nd half of the financial year ending March 2020 to 5.1-4.7 percent from the previous target of 3.5-3.7 percent, the Central Bank expects vegetables prices to continue to rise referring to the rising prices of onions and tomato in recent months.