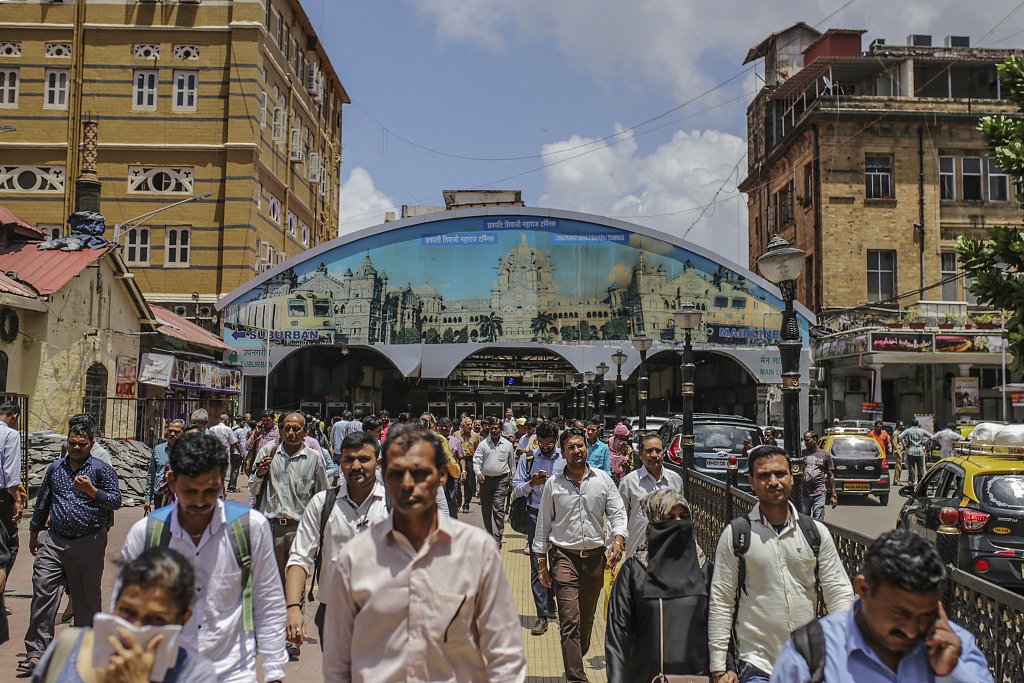 The expansion in Asia's third-largest economy was also the slowest in five years, on the back of weak consumer demand and a liquidity crunch.

It compared with growth of 5.8 percent in the last quarter and came in below predictions of 5.7 percent by analysts.

"The growth figures are lower than our projections and reflect major economic slowdown," Sameer Narang, chief economist at the Bank of Baroda told AFP.

Narang said though he was hopeful that reform measures announced this month by Modi's newly re-elected government would give the economy a boost in the coming quarters.

Finance Minister Nirmala Sitharaman recently revealed several measures to help the economy, including bringing forward a $10-billion liquidity lifeline for credit-shy banks and rolling back an extra levy on equity sales that had spooked foreign investors.

Ahead of Friday's growth figures announcement, Sitharaman announced the merging of 10 public sector banks into four in an effort to spur lending.

India's right-wing government won a landslide election victory earlier in May but has been on the defensive over its handling of the economy.

Ratings agency Moody's revised India's GDP growth forecast to 6.2 percent from a previous estimation of 6.8 percent for the financial year 2019-20.