India’s Larsen & Toubro (LART.NS) has agreed to sell its electrical and automation business for 140 billion rupees ($2.1 billion) to Schneider Electric SE (SCHN.PA), partnering with Temasek, in the biggest M&A deal announced in the Indian market this year. 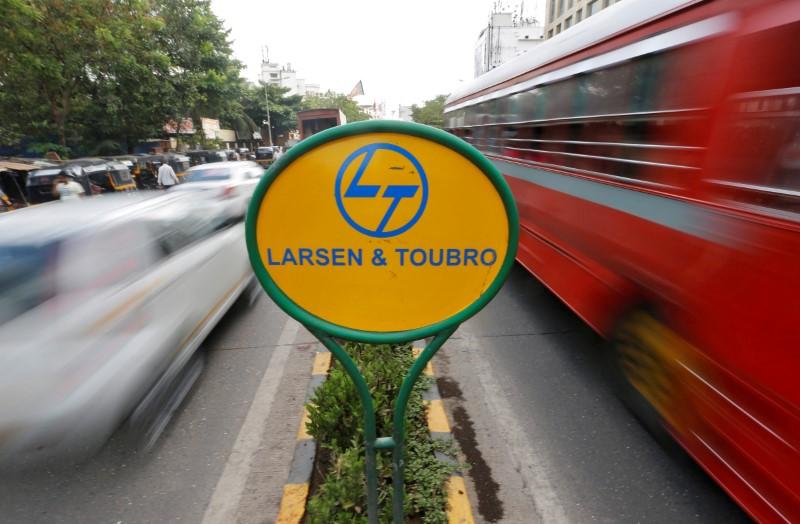 Schneider Electric will combine the business it is buying with its low voltage and industrial automation products business in India, it said.

Schneider will own 65 percent in the combined business, while Singapore state investor Temasek [TEM.UL] will have a 35 percent stake.

The cash deal is part of L&T’s plan to sell its non-core business at a time when India’s biggest engineering group has seen slower growth in orders amid a prolonged economic downturn.

The deal includes all segments of its electrical and automation business except marine switchgear and servowatch systems, L&T said.

The electrical and automation (E&A) business, which has factories in India as well as in Saudi Arabia, the United Arab Emirates, Kuwait, Malaysia, Indonesia and the United Kingdom, had net revenue of 50.38 billion rupees, or about 4.5 percent of L&T’s consolidated revenue, for the year to March 2017.

“This is a good deal for them,” said A.K. Prabhakar, head of research at IDBI Capital, referring to the valuation. “L&T has a clear vision of divesting businesses with low margins.”

Goldman Sachs last week forecast a “bright” outlook for L&T saying it expected the company’s near-term earnings growth to be robust with stable order inflows and pick up in execution.

The company’s effort to deleverage its balance sheet and improve its returns over the medium term through a combination of operational improvement and non-core asset sales will be instrumental in re-rating the stock, Goldman analysts wrote in a note dated April 23.

After the deal, which L&T said is expected to close in 18 months, India will become Schneider’s third-biggest country in terms of revenue, at par with France.

Bank of America Merrill Lynch and Citigroup advised Schneider on the L&T deal, according to two sources with direct knowledge.

L&T shares closed 1.7 percent higher on Monday. Indian markets were closed on Tuesday for a holiday.