BUSINESS India set to levy higher tariffs on some US goods next week: reports

India set to levy higher tariffs on some US goods next week: reports 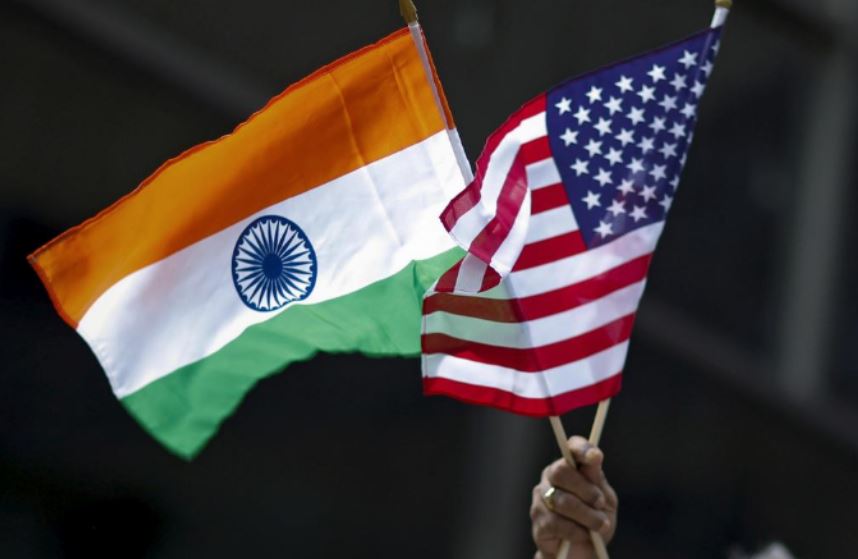 India has decided to raise tariffs on imports of 29 goods from the US, including almonds, walnuts and apples next week after a delay of about a year, according to media reports.

The Trump administration's withdrawal of key trade privileges for New Delhi earlier this month appears to have triggered the latest Indian move.

There would be no further delays in imposing the retaliatory tariffs, the Economic Times reported, quoting a government official, with the new taxes due to take effect from Sunday.

India initially issued an order in June last year to raise import taxes as high as 120 percent on a slew of US goods, incensed by Washington's refusal to exempt New Delhi from higher steel and aluminum tariffs.

But it delayed raising tariffs several times as trade talks between the two countries raised hopes of a resolution.

The Press Trust of India news agency said the finance ministry would make a formal announcement soon, although it had already informed the US on the decision.

US President Trump and Indian Prime Minister Narendra Modi are set to meet at the G20 summit on June 28-29 in Osaka, Japan where the sticky trade issue is likely to be on the agenda.

US goods and services trade with India stood at an estimated $142.1 billion in 2018. The US trade deficit with India was $24.2 billion dollars, according to official data.