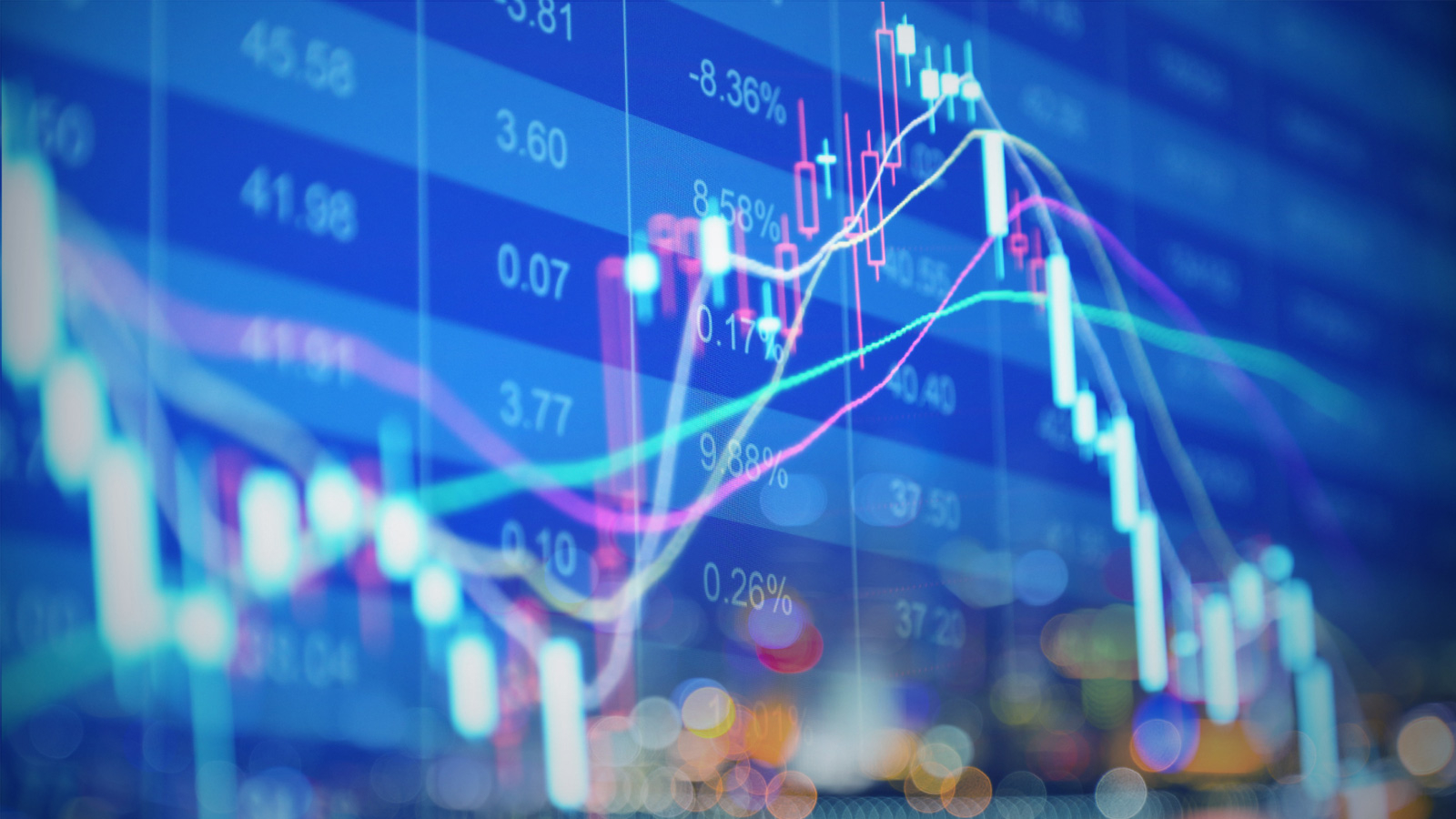 MUMBAI, March 23 (Xinhua) -- Indian market resumed its downward journey after trading was halted earlier in the day to record its biggest single day fall at 13 percent on Monday as lock down in major cities of the country over wider spread of the COVID-19 cases impacted sentiments.

Benchmark indices Sensex and Nifty ended at 25,981.24 points and 7,610.25 points, down 13 percent each or 3,934.72 points and 1,135.20 points to touch a three-year and four-year low, respectively over its previous close as selling pressure resumed with great intensity.

"Going forward, we expect the markets would continue to remain volatile as increase in number of cases in India would lead to selling pressure. Meanwhile, market participants would pin their hopes on stimulus package from the government to reduce the economic impact of coronavirus cases."

Curbs imposed by the capital market regulator effective from Monday in cash and derivative segment was proved insufficient to tame the volatility as severe broad-based selling was witnessed in the market with all sectors ending deep in red. Investors at this point are panicking and waiting helplessly for more clarity on the coronavirus situation, said Choice Broking in its market review note.

Indian rupee weakened by 1.17 percent to touch a low of 76.06 to the U.S. dollar following the selling pressure by foreign investors.

A lot of turbulence in the financial markets space has led to concerns about impending economic turmoil, steering significant outflows from the domestic equities and causing the domestic currency to depreciate. The risk aversion is the primary reason because of which the domestic currency has been on a downwards spiral, said Sugandha Sachdeva VP-Metals, Energy & Currency Research, Religare Broking.

As per Monday morning official update, India has 390 active cases of novel coronavirus including 41 foreign nationals with seven casualties so far in the country.