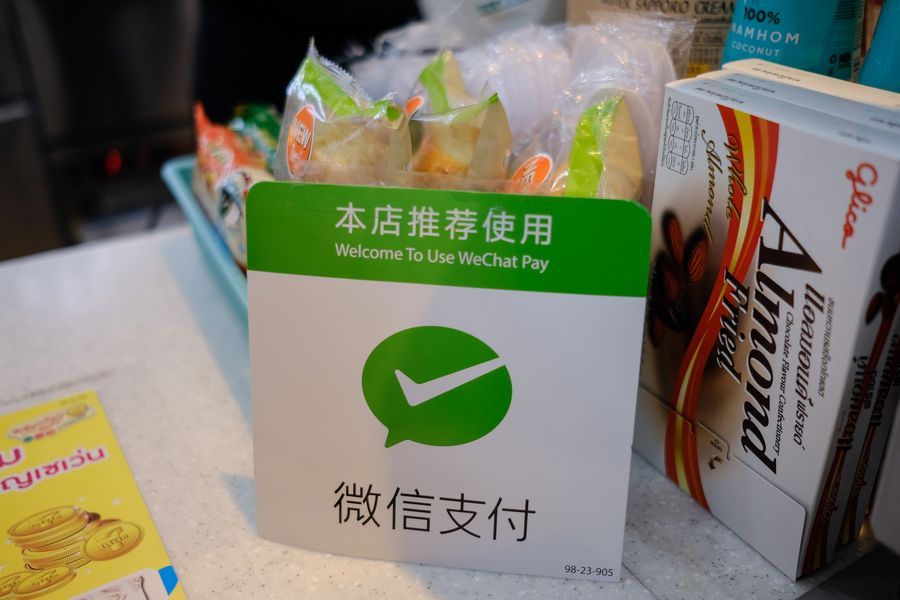 Many Indian people in China said that their life in China was calm even during the border clash in May, but a ban on Chinese mobile apps, especially on WeChat, which is the latest to cease providing service in India, has severely affected their lives and businesses.

The Indian government has been targeting Chinese apps and the country reportedly banned 47 more Chinese apps on Monday, following its ban on 59 Chinese apps on June 29, including hit short video app Tik Tok. On the same day, a report by the Economic Times said that India is planning to investigate 275 Chinese apps for violation of national security and user privacy.

WeChat has been out of service among its Indian users since Saturday after its company Tencent sending a notification to its users, according to Indian media Entrackr. In the notification, Tencent explained they are "engaging with relevant authorities and hope to be able to resume service in the future."

Imran Brown, a tourism practitioner who is studying Chinese language at Shenyang Normal University in Northeast China's Liaoning Province, told the Global Times his business plan has been ruined by the Indian government's ban on Chinese apps, especially on WeChat.

"Closing WeChat is a mistake. People are in panic, which will make our life more difficult," Brown told the Global Times, adding that "WeChat is a very important platform for Indian people who have business interaction with Chinese."

Brown worked in a travel agency when he was in India. He found the income of his Indian colleagues who speak Chinese and receive Chinese tourists is much higher than those who only receive Indian tourists.

So, 38-year-old Brown decided to come to China to study Chinese in a two and half year language program to boost his income.

He is supposed to return to Bombay this month, but he never expected the coronavirus to severely affect global tourism. Moreover, banning WeChat makes other Chinese-related business ideas impossible.

"I shared my life here in China with my friends in India. They were all interested in visiting China," said Brown. In the last two years, he received some of his friends in China and traveled to many cities together with them, and many of them started considering doing business with Chinese. "Now the connection is going to be interrupted," he said.

Shamim Zakaria, who has been working in China for three years, told the Global Times he has not experienced any hostility or antagonism from Chinese people because of his nationality.

"I feel nationalism is not about war-mongering. Some Indian politicians and also news channels are using nationalism to incite violence and hatred against other countries. But that's not what nationalism is," he said.

He suggested Chinese media coverage of the clashes has been fair since Chinese media reports are based on authentic sources coming from official Chinese government sources.

Shamim pointed out some Indian netizens who hold anti-China attitudes might be pedaling hatred or vile language against Chinese people on social media, but they are not representative of the majority of Indians who want peace with their regional neighbors.

Many anti-China tags proliferating across social media are actually part of orchestrated campaigns run by the BJP, India's ruling party, to stoke hatred of China, he added.

"I have observed that most of the Indian people learn China from a Western perspective. That's really not fair."

Dev Raturi, a Chinese-speaking Indian actor and entrepreneur who has been living in China for 15 years, told the Global Times that since Saturday, his connection with his family in India has been cut off, and some of his Indian friends who teach Chinese yoga online had to stop working.

Raturi said despite the fact the two countries are at a tense moment, neither his life nor business in China faced any disturbance until the Indian government's ban of WeChat.

"I believe Chinese people and Chinese media are very mature and progressive," he said. He told the Global Times he has not faced any antagonism due to this conflict nor he has heard about Indians in China facing any challenges. "This really shows the kind of respect and maturity people [in China] have," he said.

He said working in China doesn't make him unpatriotic. "I love China and grateful to this nation for their support and love at every step, and choosing to stay in China with my family doesn't mean that I don't love my country or makes me unpatriotic," he said.

Raturi is planning to promote Chinese culture in India. His Chinese culture-themed restaurant was supposed to open in Delhi in May, but has been postponed for a year.