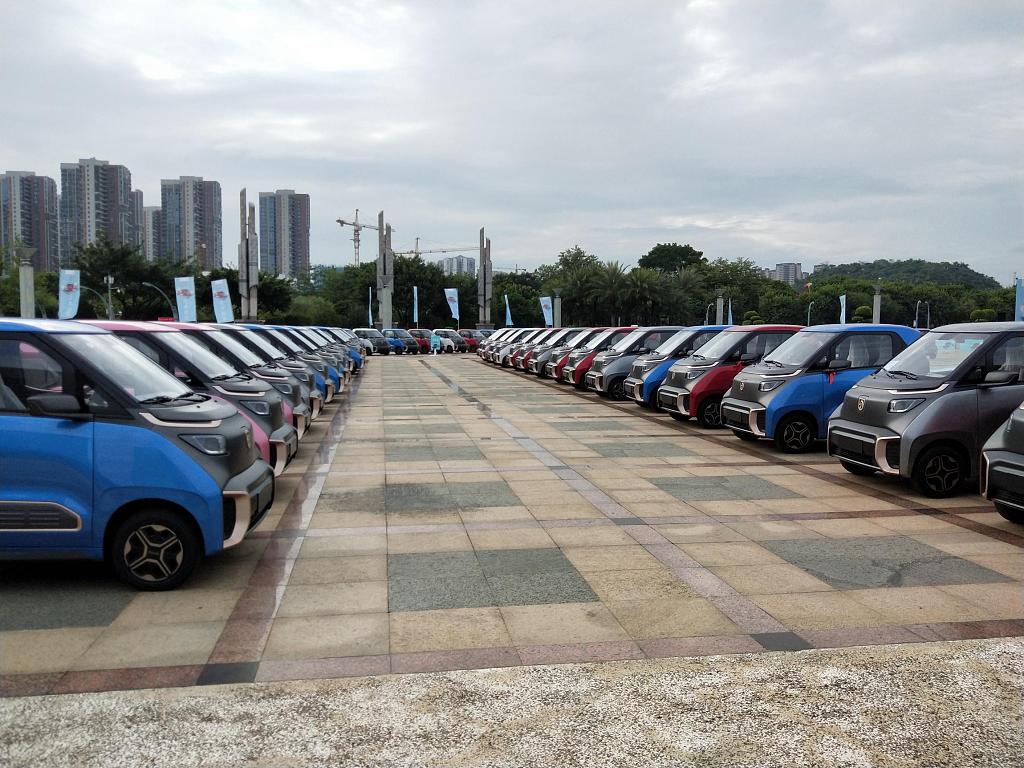 Photo: VCG
"Related to fiscal facility, we have coordinated it with the financial ministry. After being approved in the next cabinet meeting, it would be further coordinated by offices of Coordinating Minister for the Economy and Maritime affairs which would eventually draft the presidential decree concept," the minister said on the sidelines of a cabinet meeting to discuss electric vehicle production plans in the country.
Issuance of presidential decree to endorse the plans was important as it related to the state's incentives in facilitating the electric vehicle industry, he added.
In lobbying the parliament, the finance minister would carry out the task, Airlangga said.
According to the minister, in the initial production phase, manufacturers would get zero percent import tariff, coupled with significant cut on luxury vehicle tax applied for electric vehicles.
The minister said production of electric vehicles was manifestation of government's commitment in reducing carbon dioxide to 29 percent by 2030 and to address the nation's energy resiliency, particularly in land transport.
Wider use of electric vehicles was also expected to reduce imports on fossil-based fuel that significantly takes up government's allocation to finance the imports, he added.
"Population of electric cars was expected to reach 20 percent, or about 400,000 units, from 2 million cars manufactured in the country by 2025," he said, adding that production of 2 million of electric motorcycles was also expected by 2025.