JAKARTA, Jan. 29 (Xinhua) -- Indonesia's Investment Coordinating Board (BKPM) said on Wednesday that the total direct investment in the country throughout 2019 reached 809.6 trillion rupiahs (59.37 billion U.S. dollars), up 12.2 percent from that in the previous year. 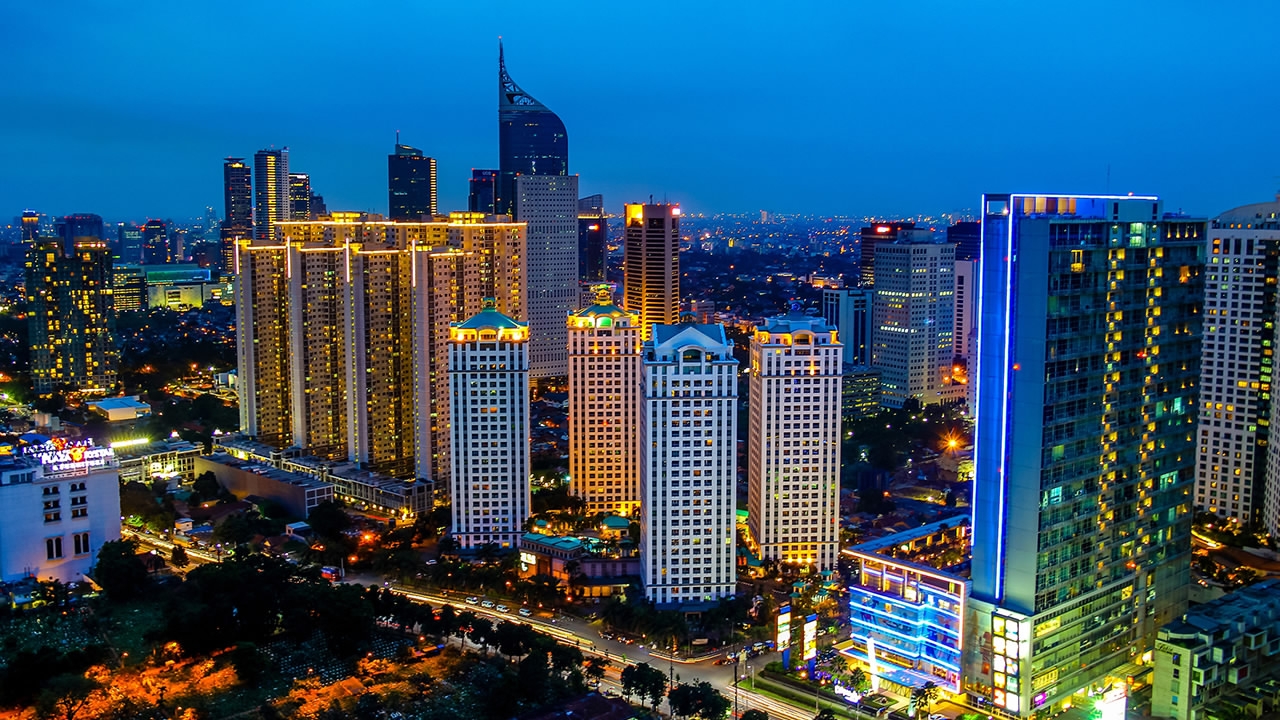 The investment in 2019 surpassed the target set in the government's medium-term development plan for the 2015-2019 period at 792 trillion rupiahs (58 billion U.S. dollars).

According to the data, Singapore remained the largest foreign investor in Indonesia last year, with investment valued at 6.5 billion U.S. dollars for 7,020 projects.

China was the second-largest with investment worth 4.7 billion dollars for 2,130 projects, followed by Japan as the third largest with 4.3-billion-U.S. dollar investment for 3,835 projects.