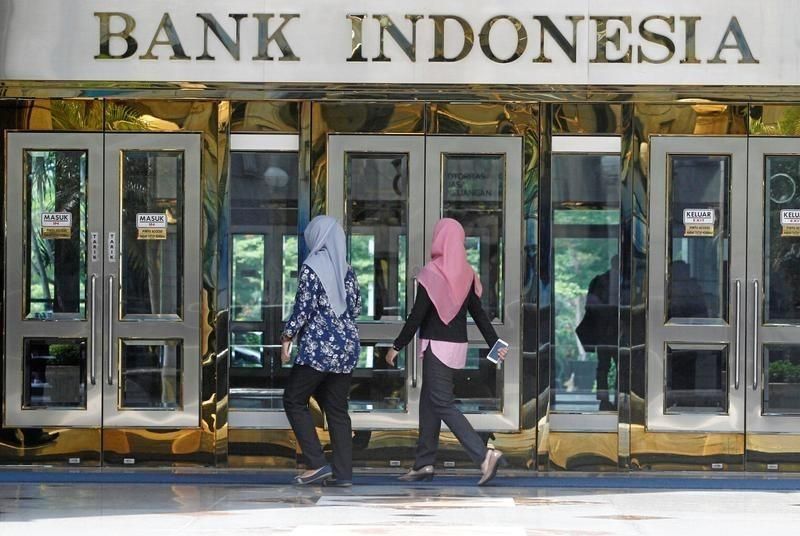 The move was intended to support economy in the first recession the country has suffered since the 1997 Asian financial crisis, due to impact from the COVID-19 pandemic.

The deposit facility and lending facility rates were also lowered to 3.0 percent and 4.5 percent, respectively.

At a virtual press conference, Governor of the central bank Perry Warjiyo said that this decision was made after considering the improving global economic conditions.

Economic growths in a number of countries have begun to improve in the third quarter this year, he noted, adding that trade volumes and commodity prices also declined, while uncertainty in financial markets eased following the U.S. presidential election.

"This also increases the exchange rates of currencies in the world, including the rupiah," Warjiyo said.

Likewise, he said the bank's board of governors also took into account the improving national economic conditions, as reflected in the contraction in the economic growth in the third quarter which was not as high as that in the second quarter. The domestic demand has also started to gradually improve, he added.

"The export performance has also improved, mainly driven by the demands from China and the United States," Warjiyo said.